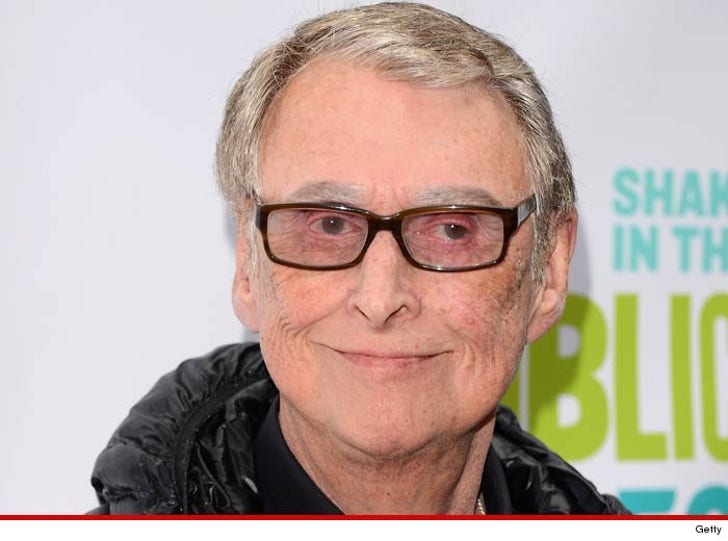 Mike Nichols -- the legendary director who won the Oscar in 1968 for the classic film "The Graduate" -- died suddenly on Wednesday night. He was 83.

Nichols -- who was married to Diane Sawyer for the last 26 years -- is one of the few people to have won an Emmy, a Tony, a Grammy and an Oscar. His best known films include "Who's Afraid of Virginia Woolf?," "Working Girl," "Silkwood" and "The Birdcage."

Nichols was also a prolific stage director, having helmed Neil Simon's "Barefoot in the Park," "The Odd Couple," and Arthur Miller's "Death of a Salesman" ... just two years ago. He also directed the critically acclaimed HBO miniseries "Angels in America."

Nichols is survived by three children and four grandchildren.