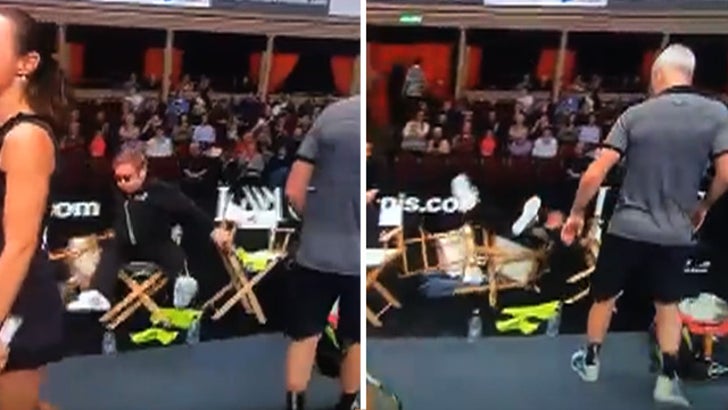 Elton John was NOT still standing ... after tumbling backward out of his chair at a tennis match -- and it all happened on camera.

Sir Elton was taking part in a charity tennis match at Royal Albert Hall Sunday in London ... when he attempted to take a seat on the sidelines ... and ended up crashing out instead.

The crowd and the sideline reporter tried to hold in their laughter ... while waiting to see if Elton was okay ... which he was, but watch the video -- it was kinda tense before he popped up again.

Humpty Dumpty called ... he wants his gig back. 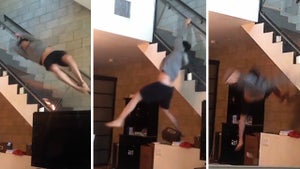 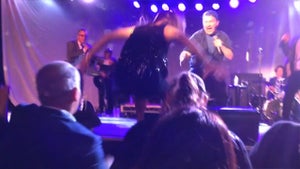