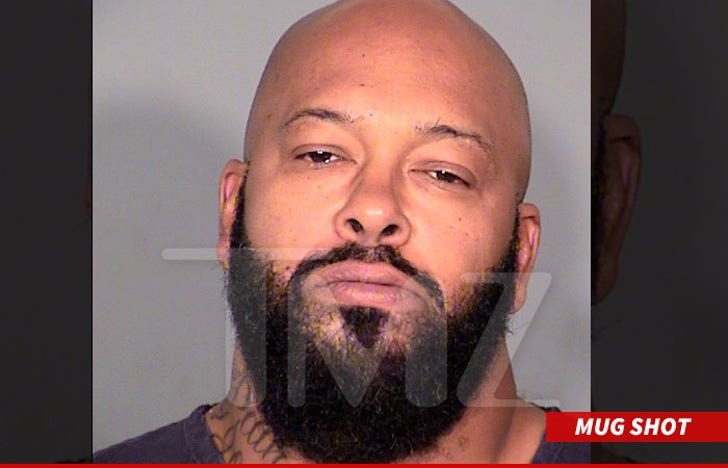 Suge Knight was rushed to a hospital this weekend after taking TWO nasty falls behind bars.

Sources close to the rap mogul tell us he passed out in his jail cell and was taken to the medical ward ... when he arrived, Suge fainted once again while getting an X-ray.

Suge's lawyer Richard Schonfeld says he was transferred to a local hospital.

Our sources say Suge now has a blood clot in his lung. He's been on a heavy dose of blood thinners since getting shot, but sources close to Knight tell us he couldn't take his meds in the slammer and the going theory is that caused the clot.

As we previously reported ... Suge and Katt Williams were taken to jail last week for robbery -- after a female photog claimed they stole her camera.

We got video of Suge moments before the alleged jack move and he was definitely pissed ... which is not good for your blood pressure. 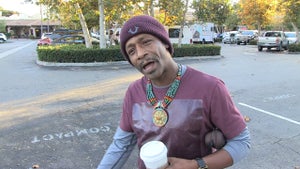