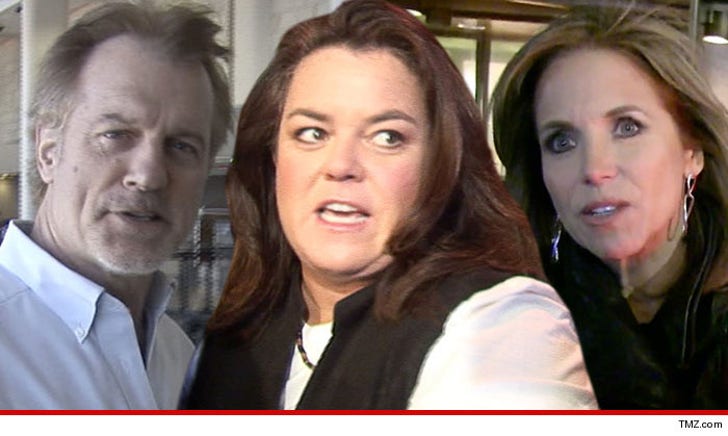 Rosie O'Donnell thinks Katie Couric failed in her interview with Stephen Collins, attacking the "7th Heaven" star for ruining the lives of the children he molested and then not really taking responsibility.

Rosie blogged about the interview, saying, "I was sure [Katie] was gonna do 2 him what she did 2 Sarah Palin ... hit him with his truth right between the eyes ... expose him for who he was ...'what newspapers do u read Sarah? She saved us all then ... this time she didn't."

But then Rosie unleashed on Collins, saying, "He took the hand of 10 year old girl and used it to jerk himself off." BTW, Collins only fessed up to taking the girls hand and placing it on his penis, but we know the woman claims he ejaculated.

Rosie recounts the impact sexual abuse caused her, "My body became my enemy ... I would not love it ... take care of it ... treat it well ... it betrayed me."