A man claiming to be Jay Z's long lost love child is trying to prove it in court -- but says Jigga won't play ball. Rymir Satterthwaite remains determined, even though the case has already been dismissed once.

Rymir’s hoping the second time's the charm for him -- and if nothing else ... at least check out his rapping. Yes, he raps too. Coincidence? 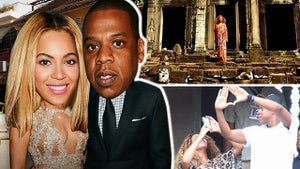 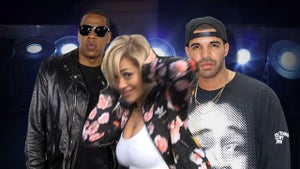 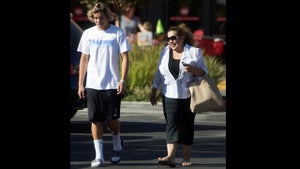 Arnold Schwarzenegger's Son Joseph Baena Proves ... There Will Be Another