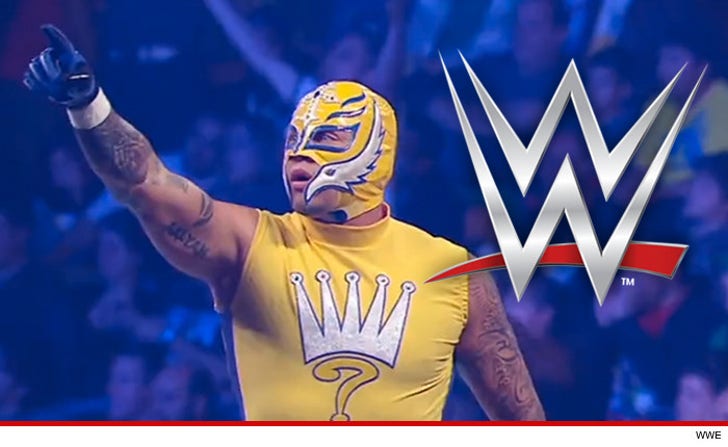 Wrestling legend Rey Mysterio is done working for the WWE ... TMZ has learned his contract expired Thursday, and both sides have decided to part ways.

A rep for WWE tells us, "Rey Mysterio is no longer under contract with WWE."

Rey appeared in a video for a rival wrestling company in Mexico last summer ... and launched his #FreeRey campaign to get released from his WWE contract.

Well, Rey's free now ... but not because of his campaign. To be clear ... we're told his contract just expired ... he was NOT let out of his deal. 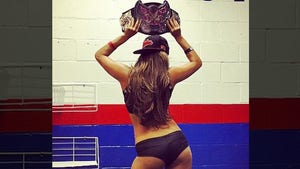 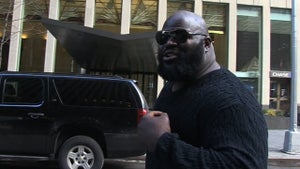 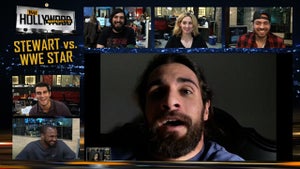