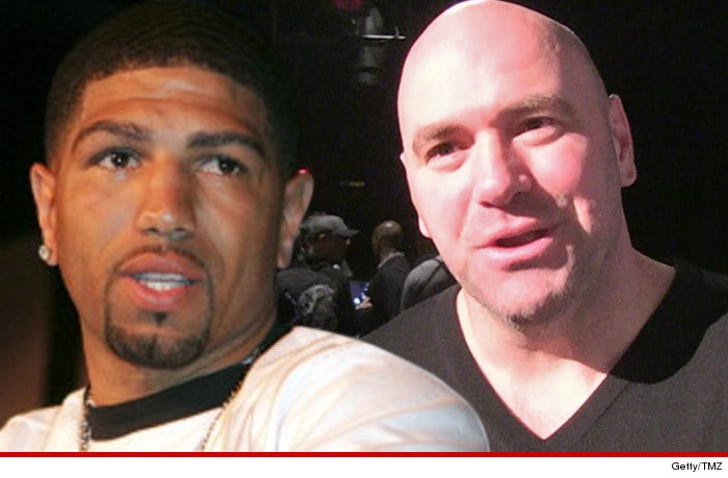 Former boxing champion Winky Wright says Mayweather/Pacquiao didn't save boxing ... but the UFC can ... telling TMZ Sports the future of the ring lies in how Dana White does things in the octagon.

We spoke to Wright -- the former light middleweight champion of the world -- and he says that the UFC is so far ahead of boxing when it comes to public interest, that the only way to close the gap ... is to rip off their swag.

"The reason UFC is where it’s at right now is because Dana White controls everything. He makes it happen."

Winky says there are simply too many promoters in the sport of boxing and no one makes the fights that anyone wants to see ... while the UFC constantly pits their best fighters against each other.

"Dana White doesn’t care about records. It’s all about you fight the next top guy. If you think you're the best … we are going to match you up with the best."