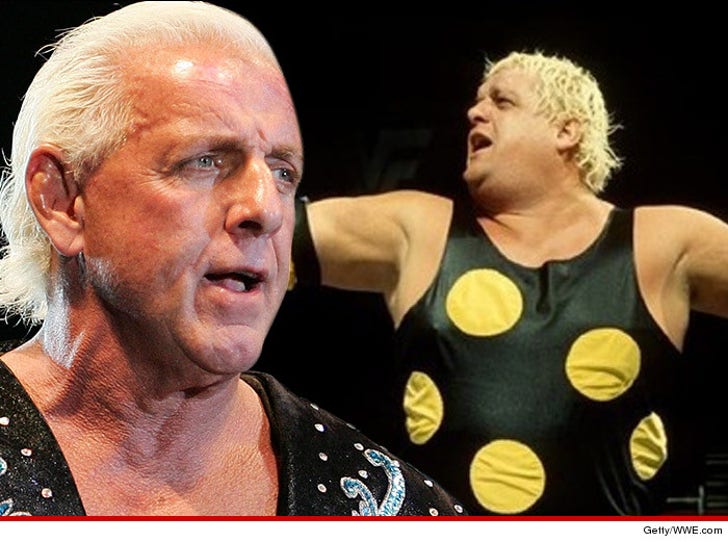 Despite their epic rivalry, Ric Flair says Dusty Rhodes was one of his greatest friends ... and tells TMZ Sports he was "honored to have shared the ring with him."

We just obtained a statement from Flair, through his agent Melinda Morris Zanoni, who tells us:

"Today I lost one of my greatest opponents and greatest friends. He was the definition of heart and soul and I’m honored to have shared the ring with him countless times.

"He became the 'American Dream' because wrestling needed a hero they could respect, and he was the man for the job. Dusty Rhodes, I will miss you my mentor and friend."

Flair and Rhodes battled in the ring several times ... and their feud was the basis for Dusty's legendary, "Hard Times" speech. 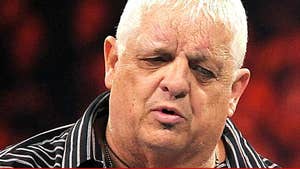