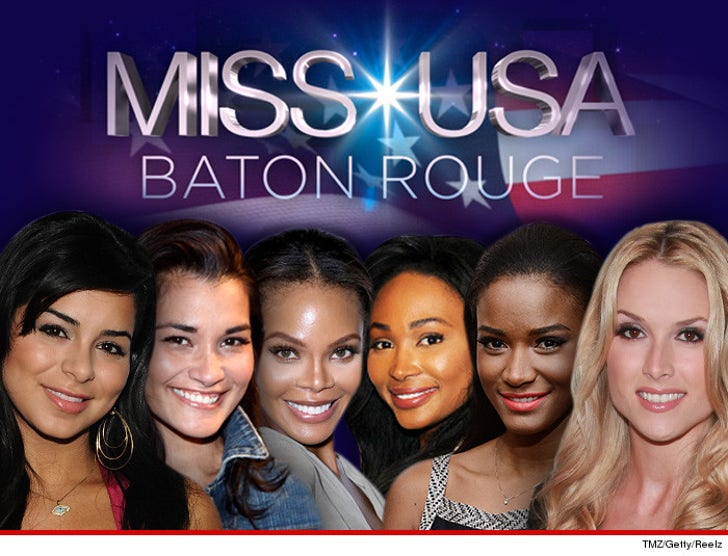 Nine former Miss USA or Miss Universe contestants and title holders will sit on the panel Sunday night, and they include:

Originally, Emmitt Smith, Terrence Jenkins, and former Miss Universe Zuleyka Rivera were on the panel, but they dropped out after the Donald Trump controversy exploded.