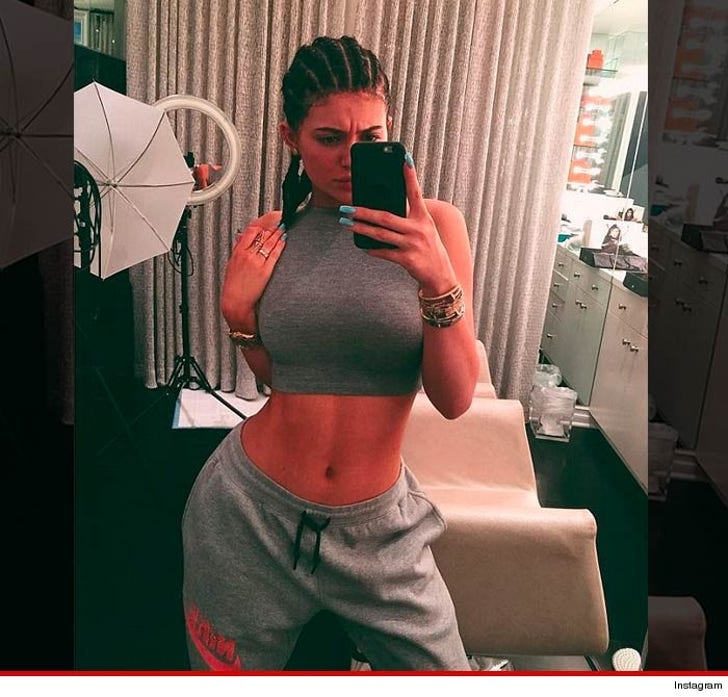 Something Went Wrong
Stenberg was offended by Kylie's pic showing off her new 'do -- saying, "When u appropriate black features and culture but fail to use ur position of power to help black Americans by directing attention towards ur wigs instead of police brutality or racism #whitegirlsdoitbetter."

Translation: If you're going to pretend to be black, do better.

So we gotta ask … 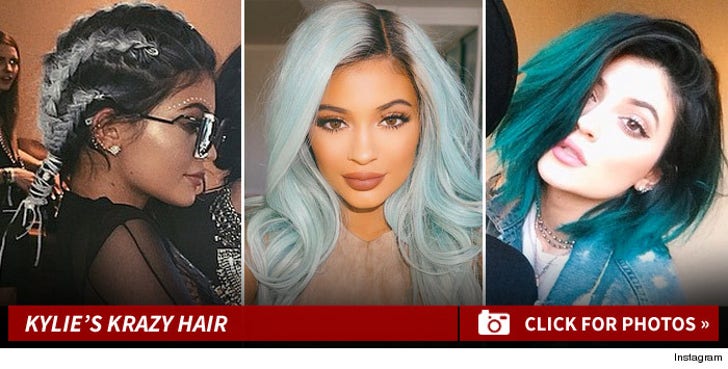