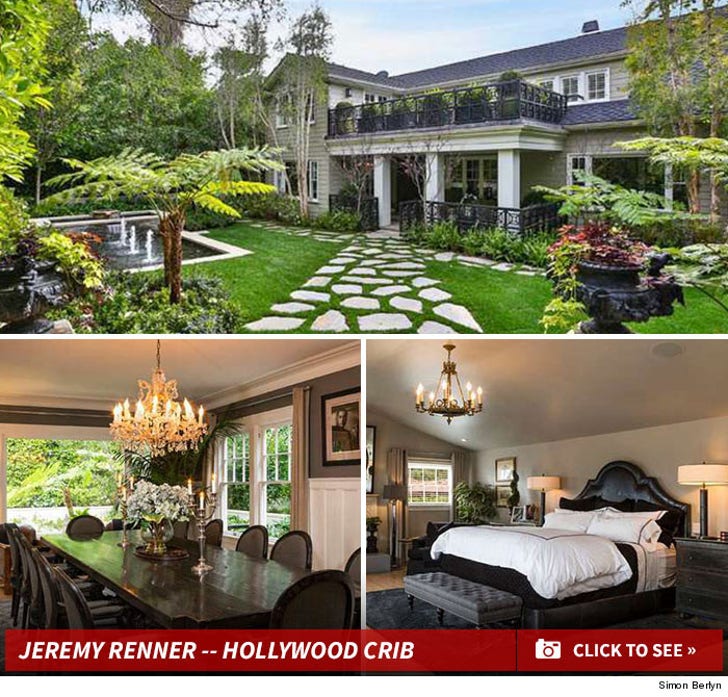 Jeremy Renner just got rid of the last vestige of his failed marriage ... the house they lived in.

He only gets half the profits. He bought it with longtime friend Kristopher Winters.