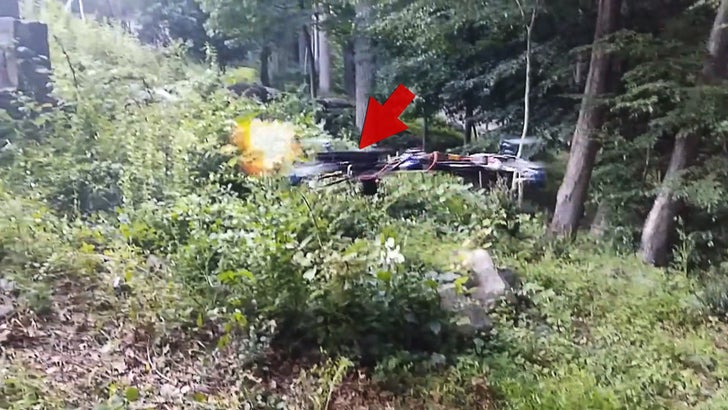 An 18-year-old wiz kid is under investigation by the FAA for attaching a semi-automatic handgun to a drone and firing.

Austin Haughwout is a mechanical engineering student who has invented lots of stuff, but this one could get him in trouble. He fired into the Connecticut woods and recorded it on video, which caught the interest of the FAA.

Apparently police there determined there's no state crime, which is pretty interesting.

So, if shots are fired into the woods, someone IS listening.