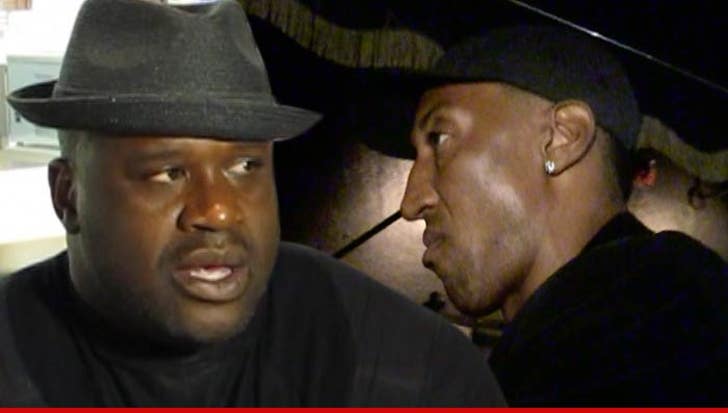 The war between Shaq and Scottie Pippen is still raging -- with Shaq basically saying Pippen wasn't a man without Michael Jordan ... he was a woman named "Scottina."

The whole thing started yesterday -- with the two taking shots at each other on social media.

But it continued to escalate ... with Scottie saying, "Easy big fella... if only you were as good at free throws as you are talking smack!"

And when Shaq called Pippen a low rent sidekick, Scottie shot back -- "Speaking of being a sidekick... if I recall correctly you know a thing or two about that as well."

He included pics of Shaq on his various teams playing with stars like LeBron, Kobe, Steve Nash and D-Wade.

But Shaq didn't take it lying down ... posting a photo of Scottie's face on a woman's body with the caption, "Scottina Pippen" ... insinuating he was Michael Jordan's right hand lady. 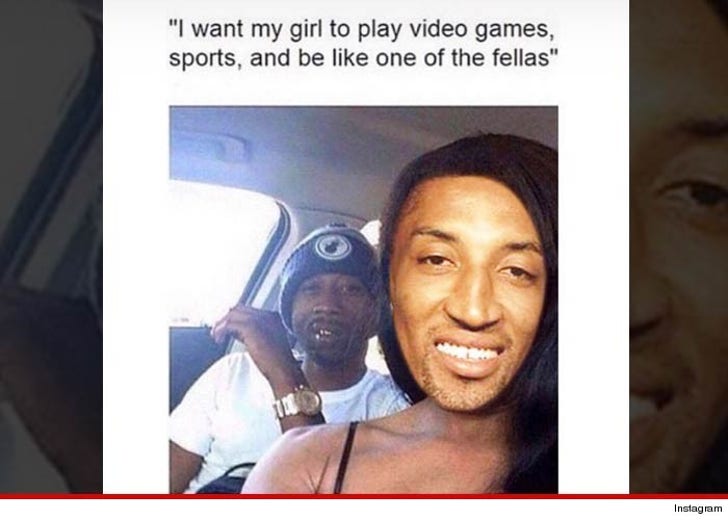 He also called Pippen a "bum" and posted a video of Shaq and Kobe burning Pippen and the Portland Trailblazers -- with the caption, "See what happens @scottiepippen when Michael Jordan ain't protecting you, you lose a 17 pt lead in the fourth quarter. And this happens." 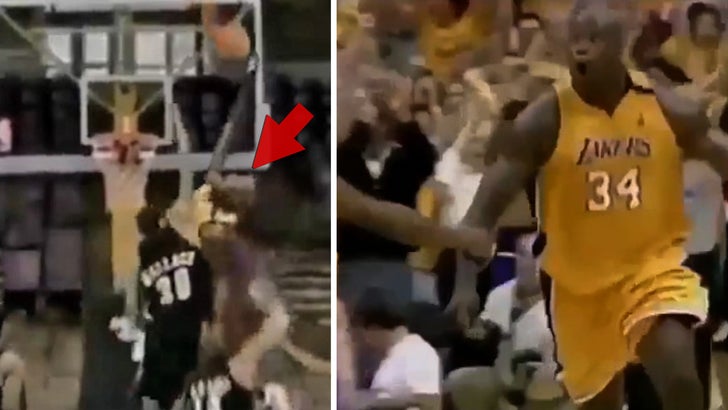