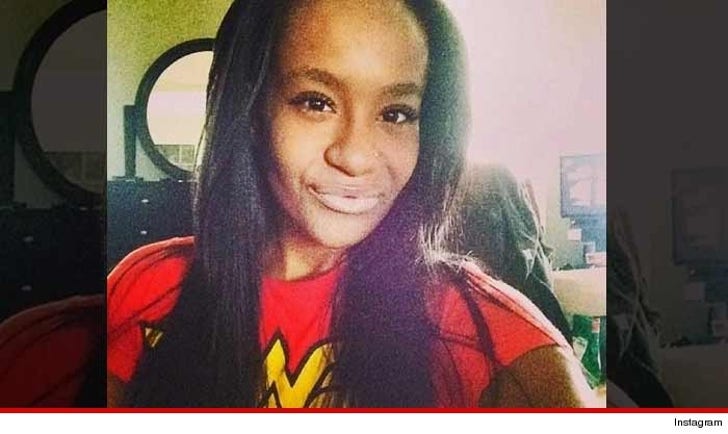 A photo of Bobbi Kristina's body, lying in her casket, has been sold to a media outlet ... and TMZ has learned the bidding soared into the six figures.

According to our sources, someone snapped a pic of BK during the viewing, which took place the day before the funeral. We're told the winning offer topped the $100,000 mark.

Our sources say members of the Brown and Houston families are blaming each other for the pic, which was snapped despite all the precautionary measures.

As TMZ first reported, the Browns were worried the Houstons might pull this stunt, since it happened at Whitney Houston's funeral in 2012. 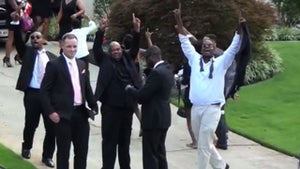 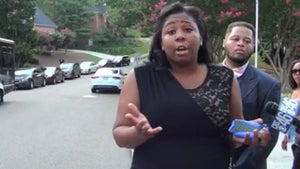 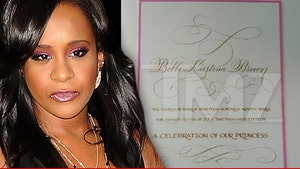