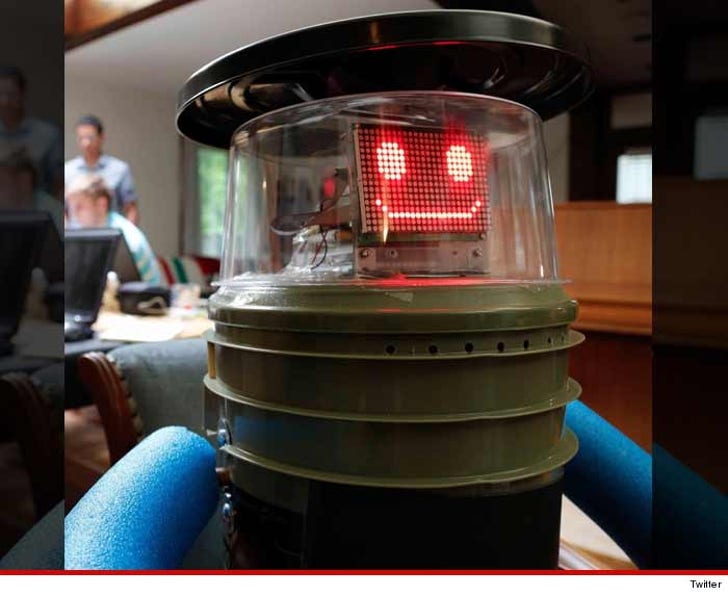 Philadelphia is the city of brotherly love … but that love obviously doesn’t translate to our metal friends because the social media star, hitchBot, was just destroyed in Philly.

The Canadian researchers who created hitchBOT told press that someone in Philadelphia damaged the robot beyond repair on Saturday.

The hitchhiking robot had been throughout Canada and Europe and gained a worldwide following on social media -- but met its demise after just two weeks of traveling around the U.S.

The chatty robot was created as a social experiment that would make small talk and throw out random facts along your journey.

hitchBot did tweet out over the weekend, "Oh dear, my body was damaged, but I live on with all my friends. Sometimes bad things happen to good robots! #hitchBOTinUSA … My trip must come to an end for now, but my love for humans will never fade. Thanks friends."