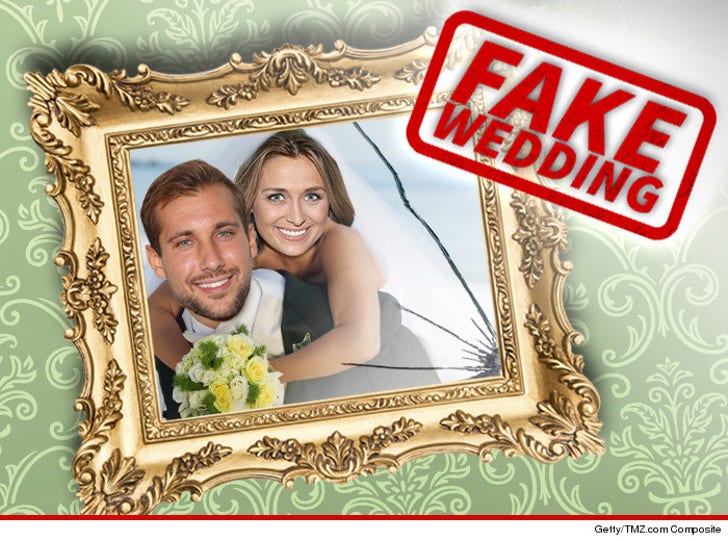 The couple that got married on the season premiere of the "Bachelor In Paradise" took everyone for a ride because TMZ has learned the whole thing was nothing more than a ratings ploy.

Last season's "success story" Lacy Faddoul and Marcus Grodd made everyone believe they were taking the plunge with an emotional beach wedding near Puerto Vallarta, Mexico, but we’re told it was NOT legally binding.

According to our sources the couple doesn't have a marriage license in either Mexico or the U.S.

We're told a real marriage won't be happening anytime soon either since Marcus is away finishing up his Coast Guard training ... so the 'Bachelor' franchise success ratio is still at 5/34. 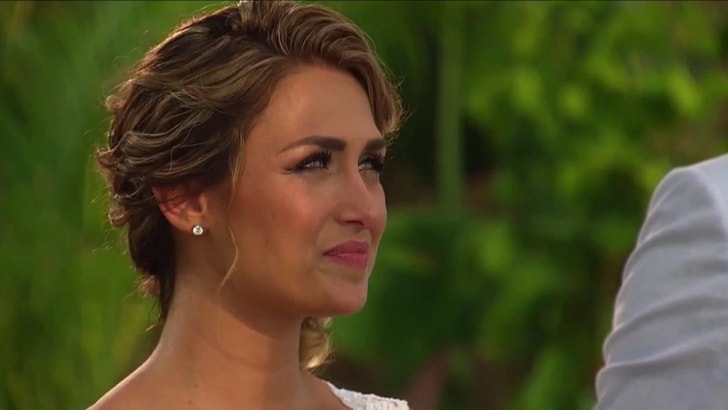 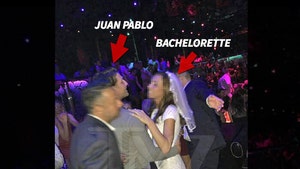 Juan Pablo -- I Got Me a New Bachelorette ... At Least for a Night 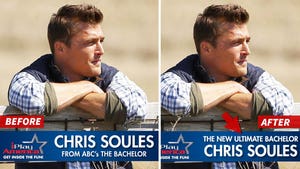