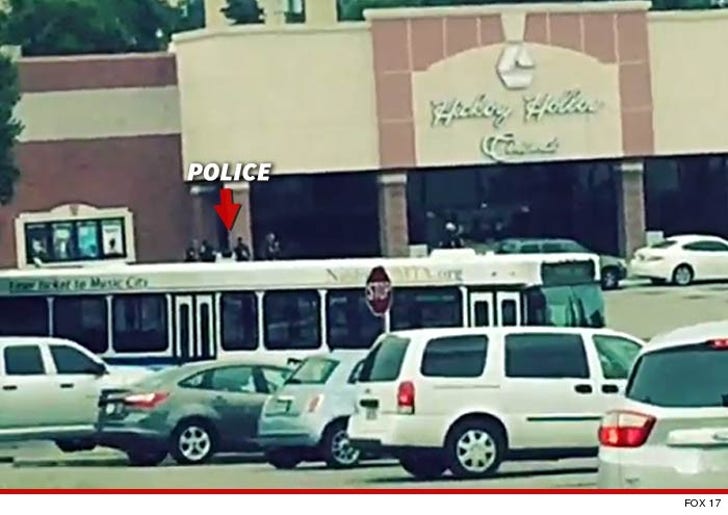 1:12 PM PT -- The suspect has been identified as a 29-year-old local man, who was shot and killed by police after they returned fire. The Nashville Fire Department says 3 victims were injured with pepper spray and one of them also sustained an injury that may have been caused by a hatchet.

There has been another incident involving a gunman in a movie theater ... this time in Antioch, Tennessee ... which is roughly 20 minutes from Nashville.

A man opened fire during a showing of "Mad Max: Fury Road," according to Don Aaron of the Metro Nashville Police Department.

It happened at 1:15 this afternoon at the Carmike 8 Cinemas. The suspect is dead after he was shot and killed by a SWAT officer. The gunman is the lone fatality from the incident.

Police say the gunman brought two backpacks into the theater and was also armed with a hatchet.

This comes just two weeks after a gunman killed two during a showing of "Trainwreck" in Lafayette, LA. 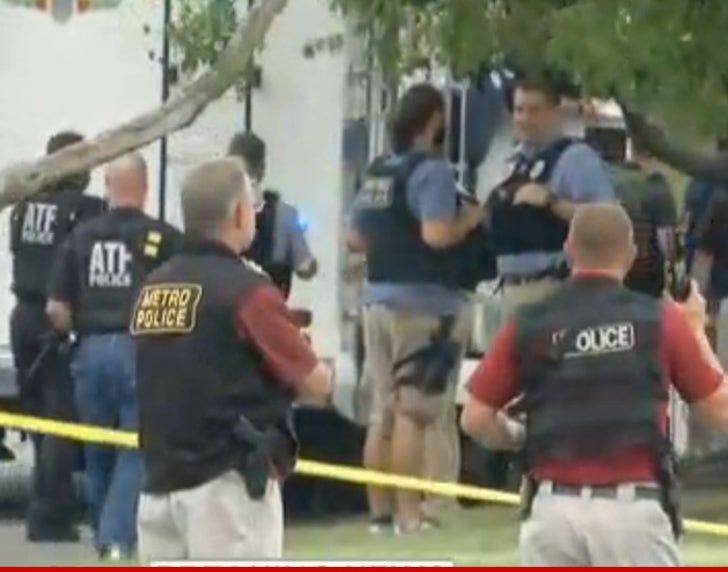