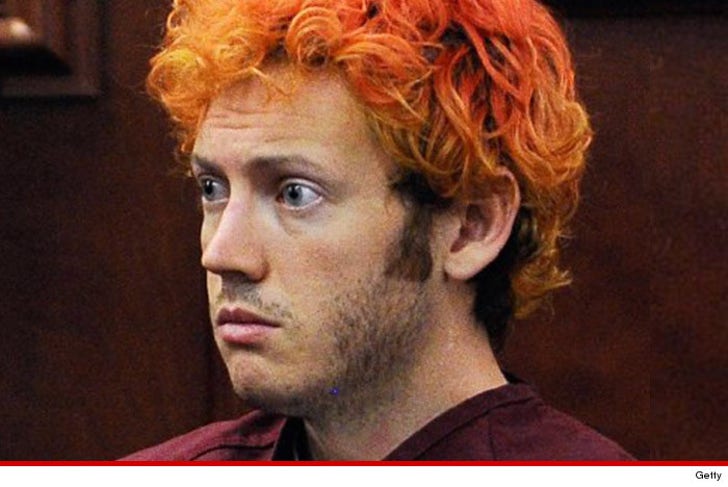 James Holmes will rot in prison for the rest of his life for the Colorado movie theater shooting that killed 12 people and left 70 wounded.

Holmes was just sentenced to life in prison without parole -- dodging the death penalty. He was convicted last month on 24 counts of first-degree murder, two for each of the victims.

In July 2012, Holmes opened fire in a movie theater in Aurora, Colorado during a showing of "The Dark Knight Rises."

Holmes' attorneys tried unsuccessfully to argue he was mentally ill.