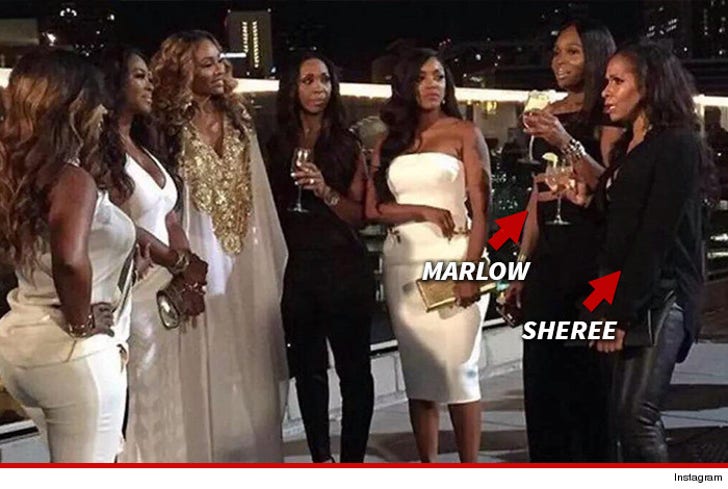 Producers from Real Housewives of Atlanta have officially made a move they hope can fill the void of NeNe Leakes leaving the show.

Sources close to production tell TMZ Sheree Whitfield has finalized her contract with Bravo to return to the show and was filming last night. We're told former cast member Marlo Hampton will make the occasional appearance on the show as well.

You might remember ... Sheree's mega mansion she was building became an ongoing joke on RHOA during the first season.

Our source says with the two women returning to the cast, fans will have all the drama they need.