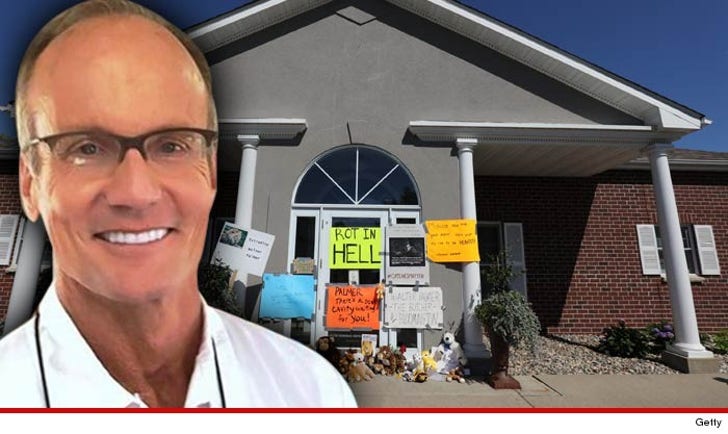 Dr. Walter Palmer is hanging out his dental office shingle again, but he won't be drilling anytime soon.

Dr. Palmer and Associates has reopened in Minnesota, nearly a month after closing in the wake of protests over Cecil the lion's death.

The dental office issued a statement, "Today, river Bluff Dental employees and dentists are beginning to serve our loyal patients. Dr. Palmer is not on site."

According to WCCO TV, a security guard has been stationed outside the office, and some protesters were there to call out Palmer.

Dr. Palmer has been laying low since news of the killing broke. He was spotted recently in Minnesota.