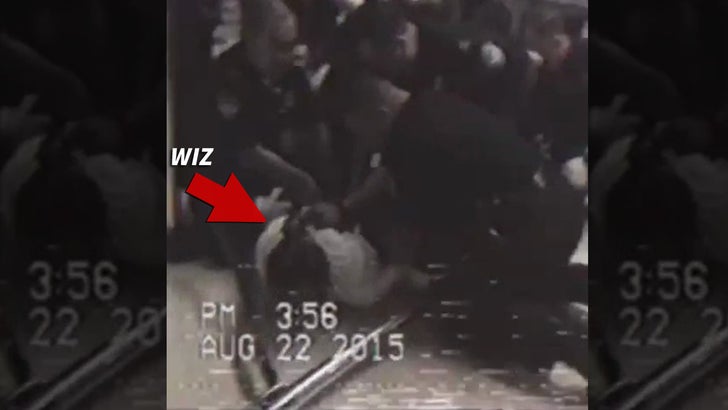 2:00 PM PST -- ﻿A law enforcement source tells TMZ Wiz was only detained for failure to comply ... he was eventually released after apologizing and will not face charges. A spokesperson for CPB says that all travelers are subject to inspection and obeying orders but they will not discuss individual matters.

Wiz Khalifa was taken down and cuffed at LAX and the rapper claims it was all because he refused to get off his personal hoverboard.

Wiz posted a pic to his Twitter account Saturday night with the caption, "They love saying stop resisting." The rapper also posted a video of himself on the hoverboard, surrounded by cops saying, "All because I wouldn't ditch the technology everyone will be using in the next 6 months."

A video on Twitter of the incident shows Wiz surrounded by officers.

We've reached out to law enforcement for comment -- so far ... no word back. 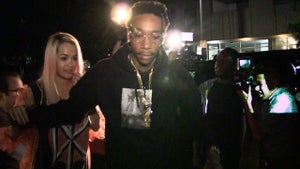 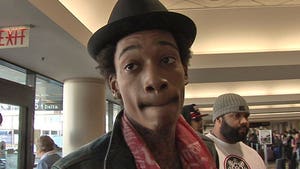 Wiz Khalifa -- Gets Off Easy in Infamous Jail Selfie Case 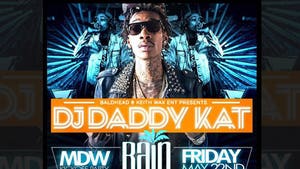