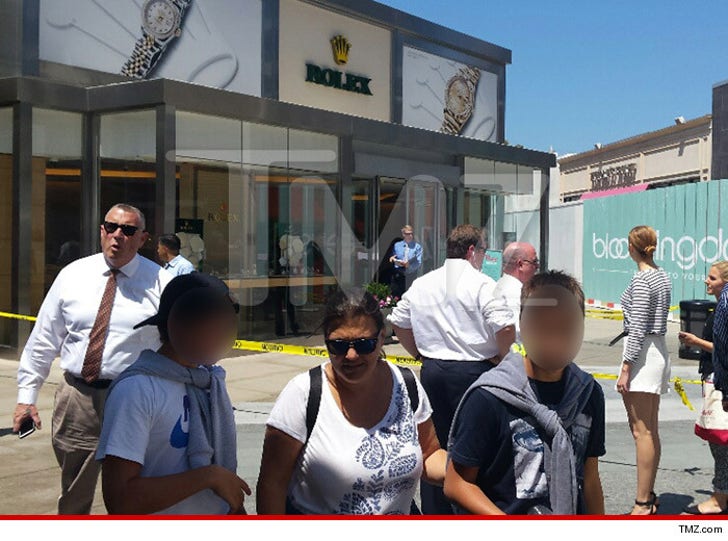 TMZ has learned at least 2 men in ski masks fired shots while robbing the luxury watch store at Westfield Century City Mall. Witnesses say the suspects had assault rifles. No one was injured by the shots.

We're told the men made a clean getaway by car, but people in the parking lot who saw them fled in panic. It's unclear how much the suspects stole ... police are on the scene now.

The mall is right next to the FOX Studios backlot -- and a popular destination for locals and tourists from nearby Beverly Hills. 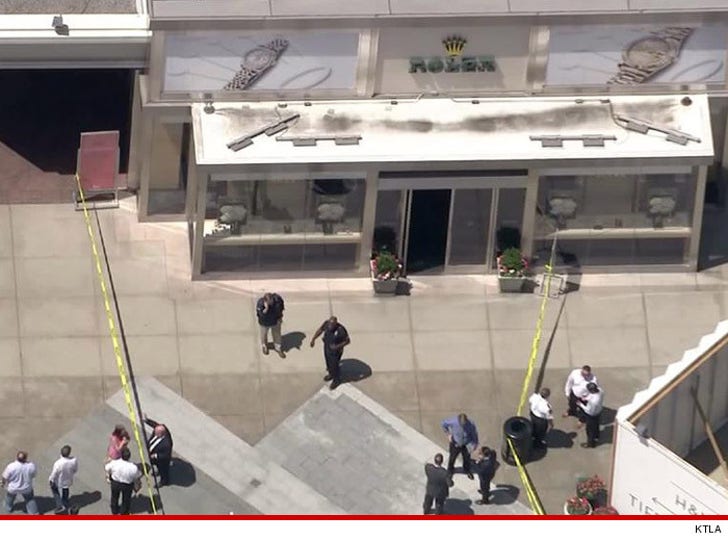