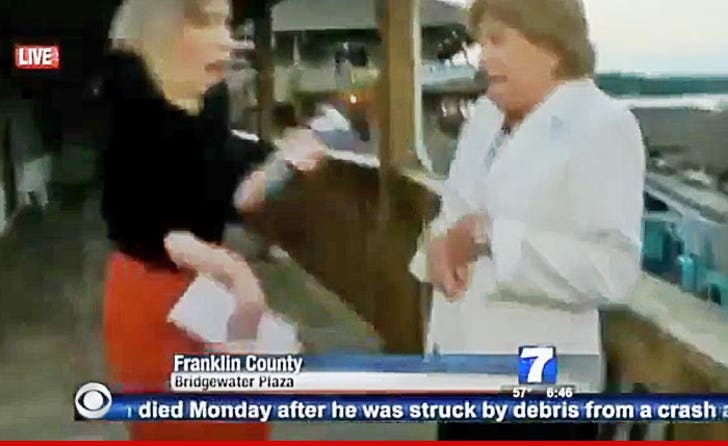 8:10 AM PT -- Police have named the suspect ... he's Vester L. Flanagan aka Bryce Williams ... a former employee of WDBJ. He's tweeting video he recorded of the shooting.

7:15 AM PT -- The Governor of Virginia says ... officials believe the shooter is a disgruntled employee from the station.

7:08 AM PT -- The suspect in the shooting is currently being chased by law enforcement on the I-81 highway in Virginia.

A TV reporter and photographer were just shot and killed during their 6:45 AM live report from a waterfront shopping plaza outside Roanoke, Virginia.

Video of the incident -- recorded by the deceased photog -- showed the gunman opening fire as he walked toward the reporter -- 24-year-old Alison Parker and Adam Ward ... the 27-year-old photog for WDBJ.

The gunman escaped the scene and police have the surrounding area -- which includes multiple schools -- on lock down. As Adam went down ... his camera captured an image of the suspect. 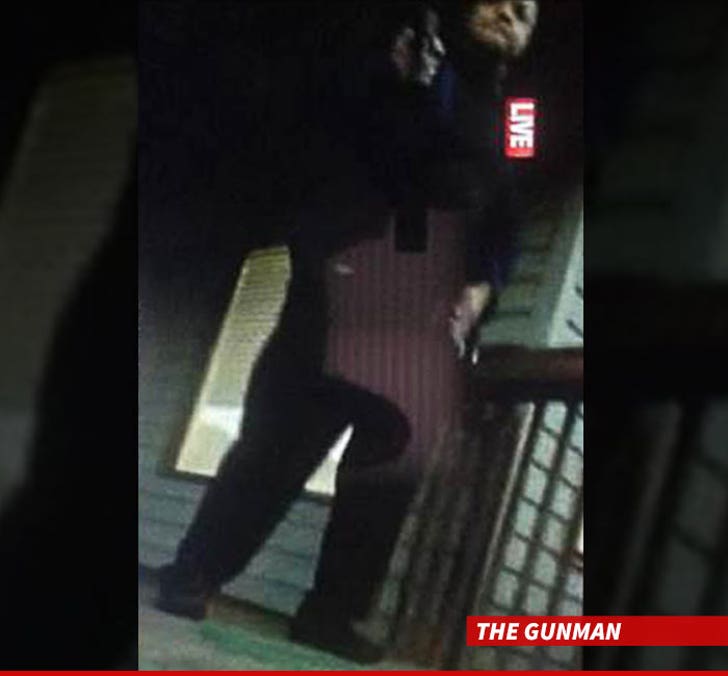 Vicki Gardner, the woman Alison was interviewing, was shot in the back. She's in surgery right now.

A few hours after the shooting, Hurst tweeted about his relationship with Alison. 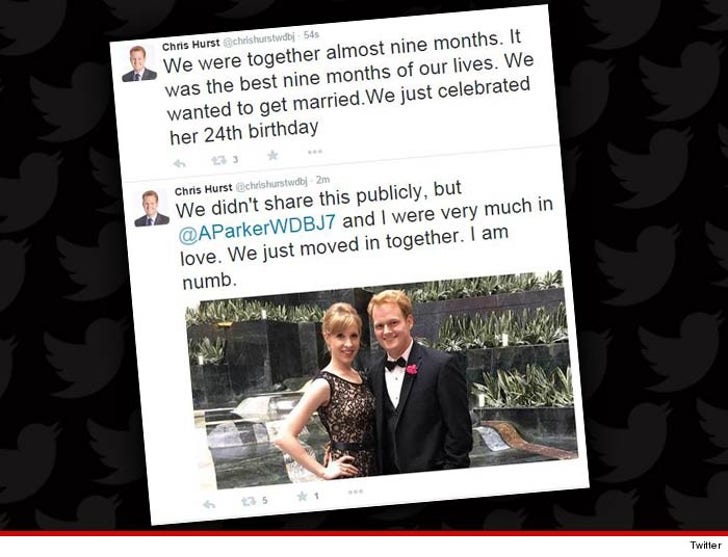 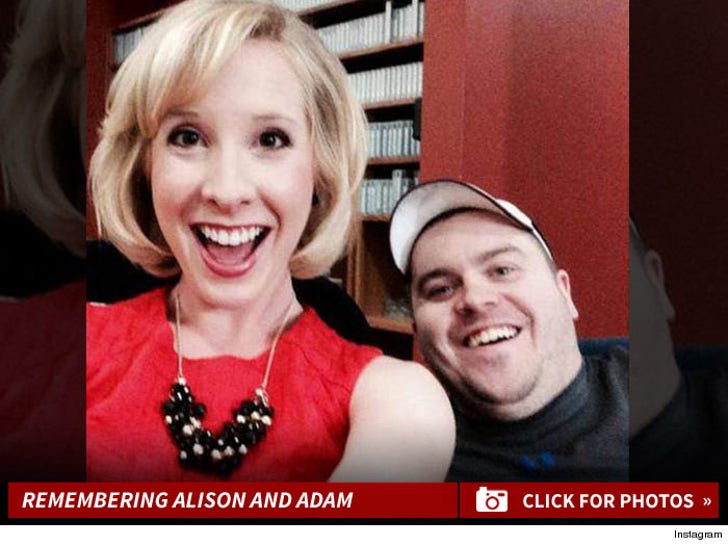