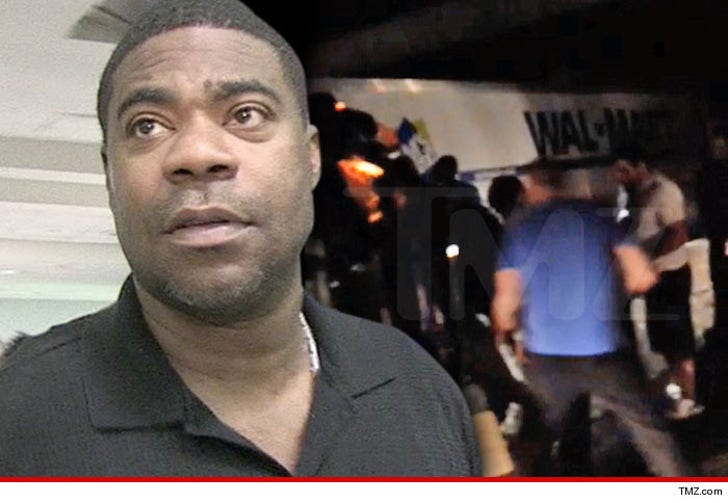 The Walmart truck driver who crashed into Tracy Morgan's limo wants the criminal charges against him dismissed, because he says the superstore has made it impossible for him to get a fair trial.

Kevin Roper claims in legal docs there have been a flood of admissions over the accident since he was criminally charged back in June, 2014 ... including Walmart issuing a press release saying it was responsible for the accident.

Roper says between Walmart, the NTSB and Morgan's lawyer, the media has been saturated with stories already convicting him, thus making a fair trial impossible.

Roper is asking the judge to throw out the criminal case -- where he's charged with death by auto and assault by auto.