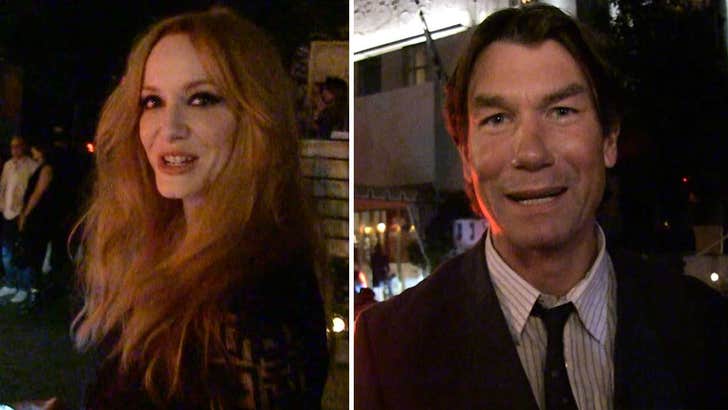 Christina Hendricks and Jerry O'Connell, like most of Hollywood, are on team Hamm and the two think Jon Hamm will finally break his Emmy curse this Sunday.

Hamm has been nominated for an Emmy 16 times total, this will be his 8th nomination for "Mad Men" ... but he has never taken home the prize. However, history doesn't seem to matter with O'Connell who told our photog Hamm will break the streak.

Jon will have three chances to win on Sunday, he's nominated for lead actor in a drama series, guest actor on "Unbreakable Kimmy Schmidt" and he could win as a producer for "Mad Men." 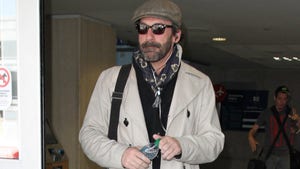 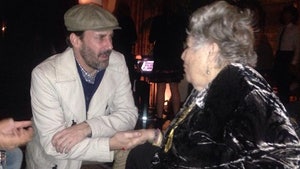 Jon Hamm -- Hey Ethan Hawke, Back OFF My Old Lady