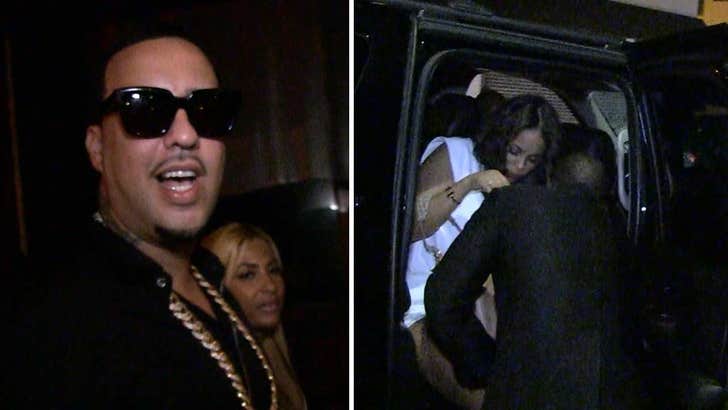 French Montana and Sanaa Lathan seemed to have clarified things before the rumors could even be substantiated ... it sure seems they're NOT together.

We got French outside Hooray Henry's in West Hollywood Friday night and he skirted questions about dating Sanaa but was super complimentary of her.

For Sanaa's part, she was outside Playhouse in Hollywood and got pretty handsy with "The Wire" star Michael K. Williams.

Love and rumors ... both fleeting. 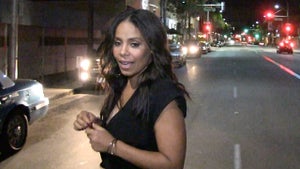 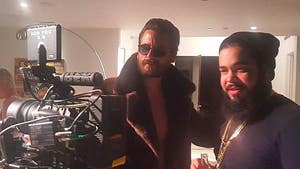 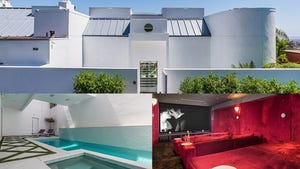