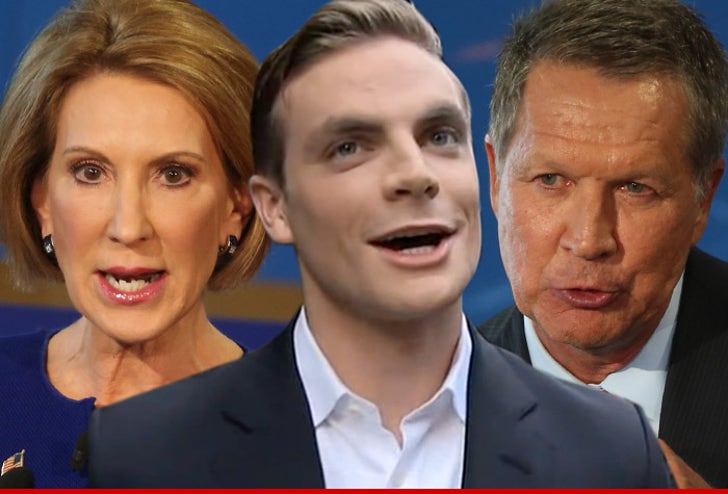 Two Republican presidential candidates have reached out to Hot Debate Guy, trying to get a meeting with him ... TMZ has learned.

We're told Carly Fiorina and John Kasich have both contacted Greg Caruso, trying to get him on board. And we're told they want more than his support ... they want his participation, and for several reasons.

The 24-year-old got as much attention as them during the debate, and he connects with young Republicans. The other major reason ... Greg's dad, Rick Caruso, is a billionaire who actively supports Republican candidates.

Hot Debate Guy's life has been crazy. He returned home from NYC Friday night to find girls camped out on his front lawn. He now has security. 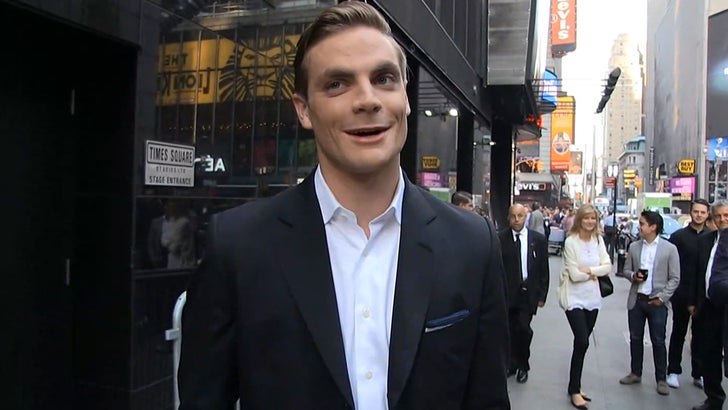 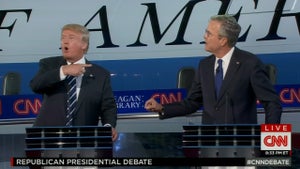 Trump to Bush -- I Could Have Owned You if I Wanted! (VIDEO) 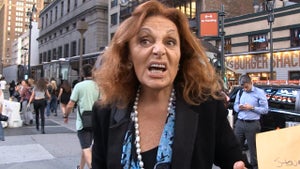 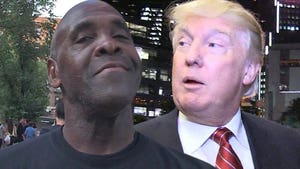 WWE's Virgil -- Donald Trump Campaigns Like a Pro Wrestler ... And He Learned It From Me