A Mexican TV reporter had an unexpected party crasher as he did a live shot for Fox Sports in Mexico ... in the form of a car that plowed right into him.

Keep an eye on the anchor's response ... even in another language, it's priceless. 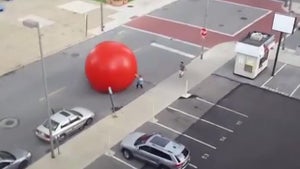 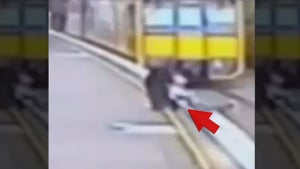 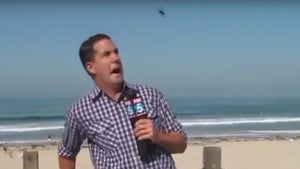