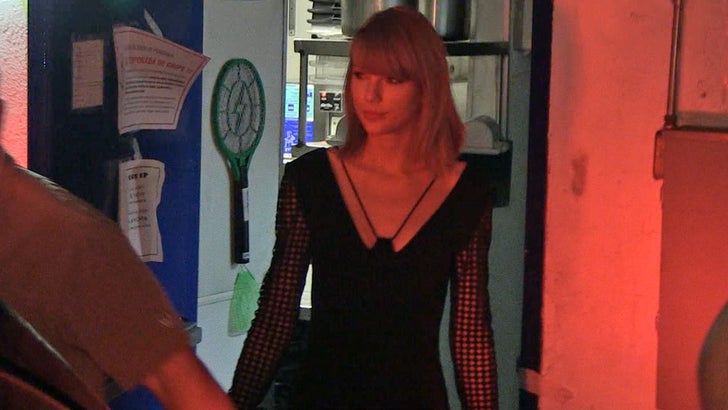 Taylor Swift left a restaurant Monday night, which is no big deal ... but the restaurant was just a block or so up the street from the place where her Kendall Jenner was throwing a birthday bash, and Taylor was nowhere to be seen.

Swifty was at The Little Door, which is very close to The Nice Guy, where the party was held. Taylor and Kendall definitely run in the same squads -- they've hung out backstage at Taylor's shows -- but there were stories their friendship imploded over their relationships with Harry Styles.

It's interesting ... Gigi Hadid, one of Taylor's close friends, was at Kendall's party. 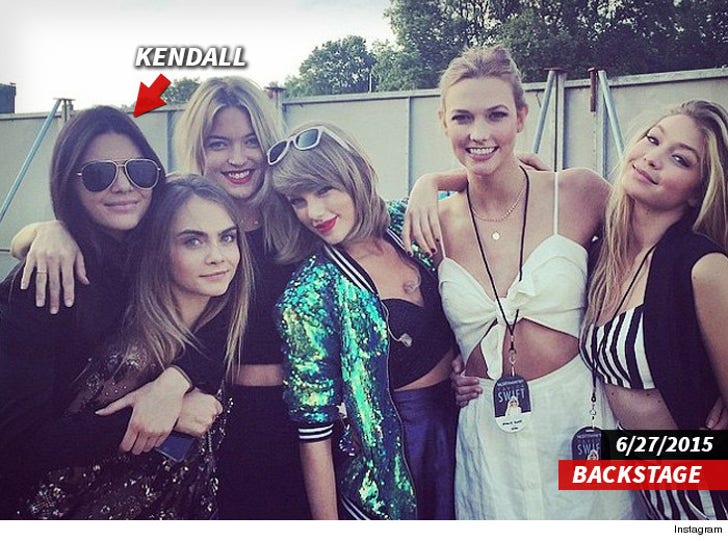 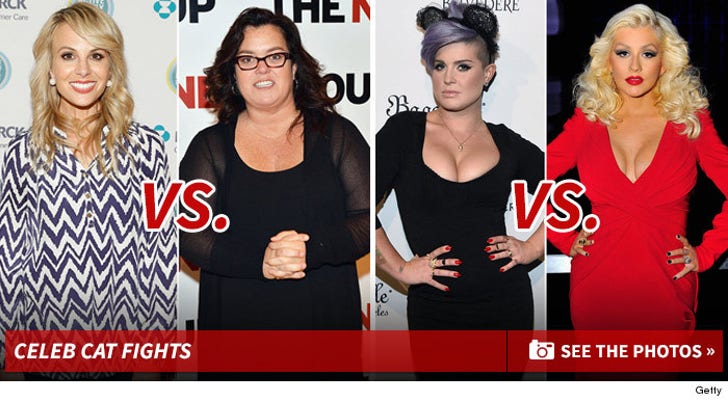 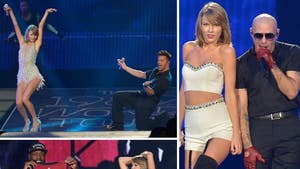 Taylor Swift Joined By Miami's Finest ... What, No Gloria? 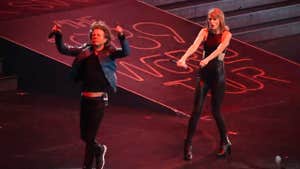