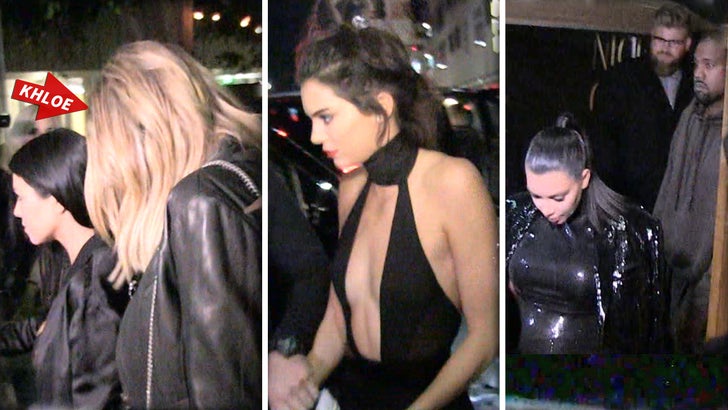 Kendall Jenner can draw a crowd, which she did in impressive fashion at The Nice Guy in WeHo for her 20th birthday bash.

Gigi Hadid was one of the first to show, which is appropriate because of her new bond with Kendall ... we've confirmed they'll both be on the runway for "Victoria's Secret Fashion Show."

If you get to the end of the clip, you'll see Kendall's birthday cake about to be thrown in a dumpster. 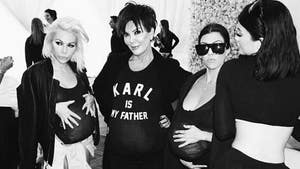 Kim Kardashian -- It's My Birthday ... But Everybody's Gotta Stick Out (VIDEO) 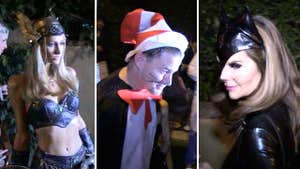 Kendall Jenner Party All The Time The Kardashians