Madonna was moved to tears Saturday night, saying she thought of canceling her show in the wake of the Paris massacre but ultimately realized pulling the plug would be kowtowing to the terrorists.

Madonna led her 40,000 fans in a moment of silence, before performing an emotional rendition of "Like a Prayer," with tears streaming down her face. 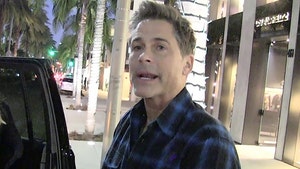