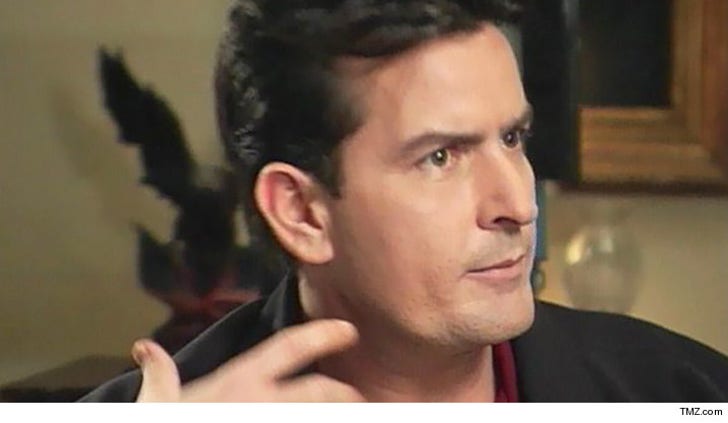 Charlie Sheen's people are preemptively rallying around him, hours before the actor appears on TV to say he has HIV.

Bob Maron, Charlie's former manager says, "Charlie Sheen is a living legend. His legacy is that he's one of the greatest actors of his generation, and has entertained us for more than 30 years."

Maron, who was also a co-executive producer on 100 episodes of "Anger Management," goes on, "Those who know him personally would undoubtedly agree that he's one of the funniest, most generous and bravest guys I have known. I am incredibly proud to call him both a friend business partner."

Charlie's big challenge ... explaining how he has had the virus for well over 2 years but continued to have sex without telling his partners of his status. As we reported, Charlie will say on "Today" that the HIV in his system has been undetectable.