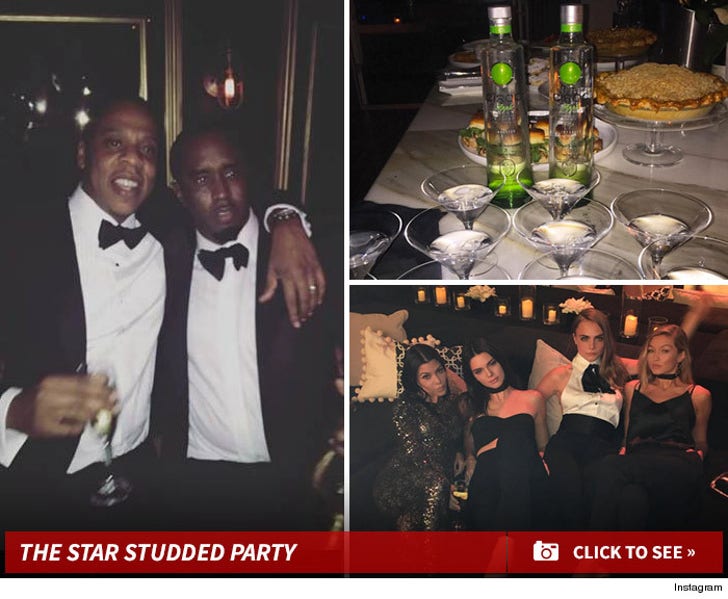 Diddy's birthday bash Saturday night brought down Ron Burkle's house in Bev Hills, with tons of stars ... some of whom mingled after breaking up.

Witnesses say Kanye got on the mic and wished the rap mogul a "Happy Birthday." Also, Diddy rapped alongside French Montana.

We are told the birthday cake was apple pie...again. 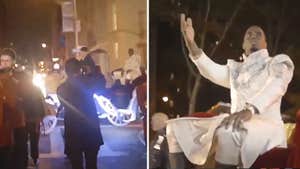 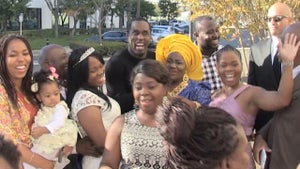