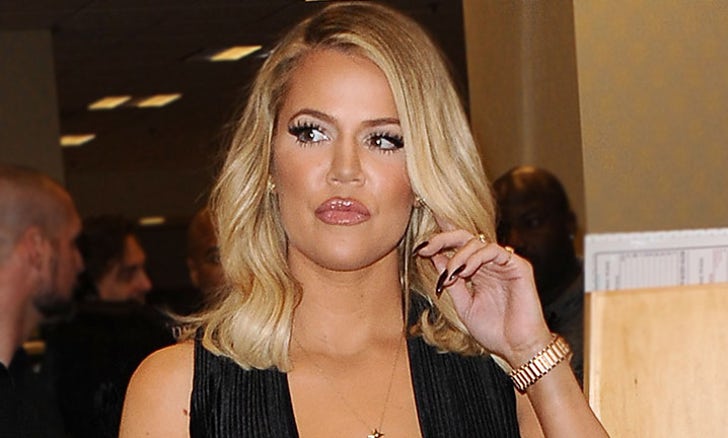 Khloe Kardashian says the stress in her life was a big factor in her contracting a very dangerous infection -- staph.

It's not hard to read between the lines. Khloe says the staph was "exacerbated by stress." No doubt she's talking about the fact that her husband Lamar Odom was at death's door after ODing at a brothel.

Khloe believes she contracted staph at Cedars Sinai Medical Center in L.A., where Lamar has been laid up. Cedars acknowledges it's possible to get staph at the facility but says the incidence there is lower than the national average at hospitals. 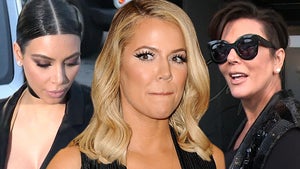 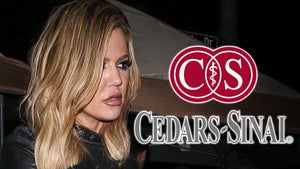