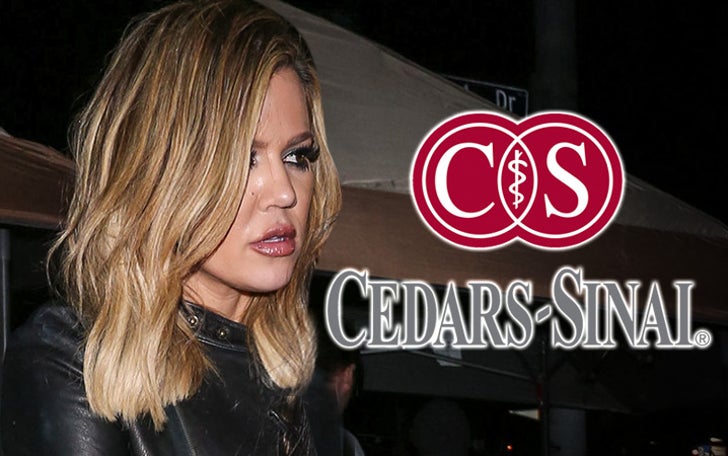 Khloe Kardashian may have contracted a staph infection from visiting Lamar Odom's bedside ... but the hospital insists it's not a hotbed for the skin infection.

A rep for Cedars-Sinai Medical Center tells TMZ their incidence of staph infections is below state and national benchmarks for hospitals.

They say staph infections are notoriously common ... adding a large percentage of the population have staph bacteria on some part of their body.

As we previously reported ... Khloe cancelled several book tour appearances after developing a lesion on her leg. She's battling staph and believes she contracted it during her visits with Lamar.

Cedars says the best way to prevent the disease ... wash your hands. 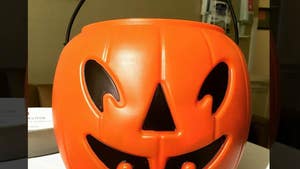