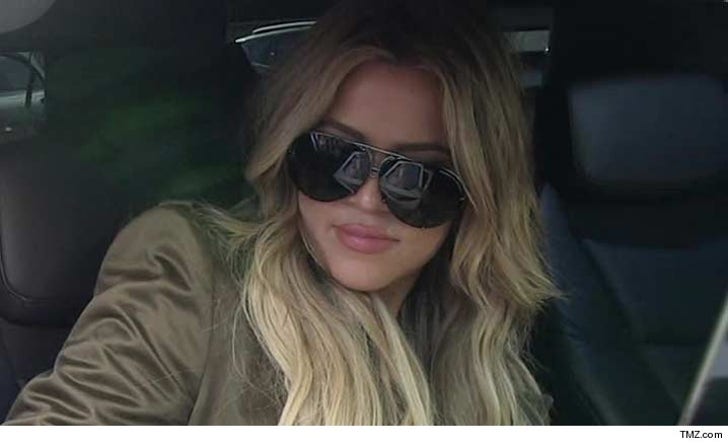 Khloe Kardashian contracted a serious staph infection at the hospital where Lamar Odom is laid up, and it's so bad she's had to cancel a portion of her book tour.

Lamar has been hospitalized at Cedars-Sinai Medical Center in L.A. for a month, and Khloe has been a frequent visitor.

One very connected source tells TMZ, "It's so scary. She's so sick."

Khloe cancelled several appearances for her book promotion, tweeting, "I'm sick & dr's orders are that I need to lay low until we narrow down what's wrong."