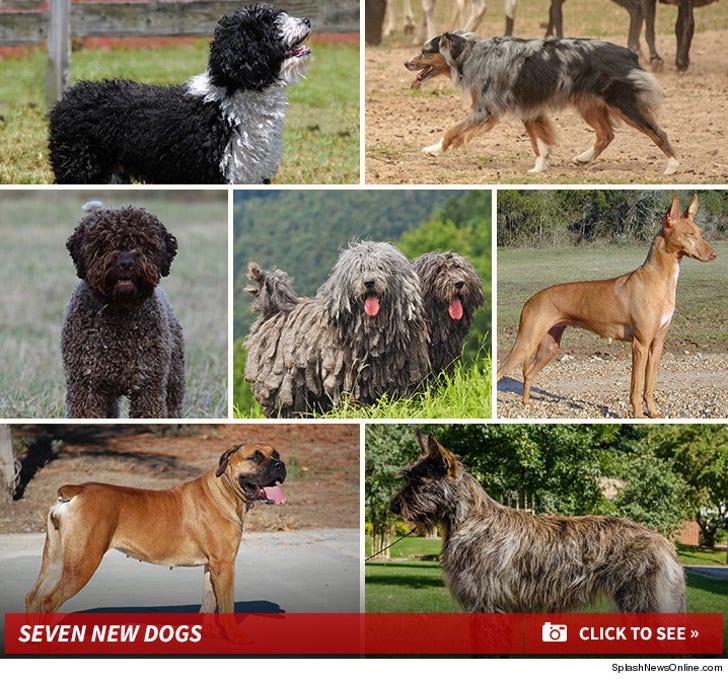 20 million people are about to see 7 brand new breeds of sanctioned pooches.

The National Dog Show, sanctioned by the American Kennel Club, will air after the Macy's Thanksgiving Day Parade, and viewers will get to see a special Italian hunting dog and a shaggy-haired sheepdog.

Truth be told, the dogs have all been around for years, but they just got thumbs up from the AKC.

The fresh batch includes a Bergamasco, which sports felt-like mats for fur. And there's a Spanish Water dog, a pet ensconced in Spain for centuries which herds, hunts and makes a good companion.

And get a look at the Cirneco dell'Etna, a dog rooted in Sicily which has graced the earth for 2,500 years.

There's also a Boerboel, a muscular dog in the mastiff family.

And on the domestic front, there's a Miniature American Sheperd. 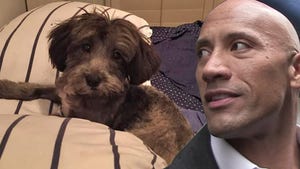 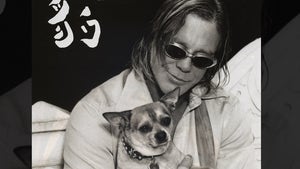