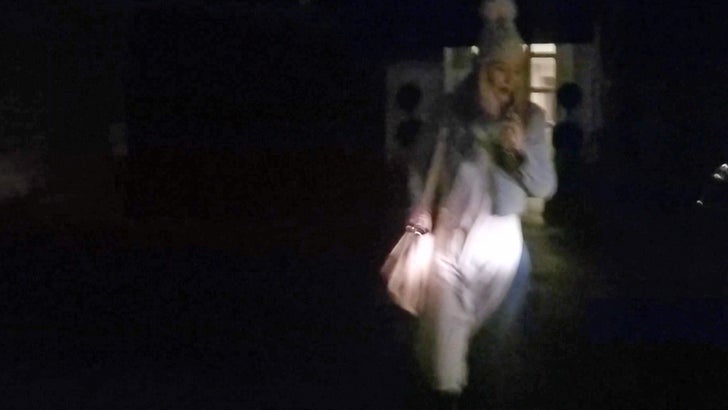 Iggy Azalea's made a BIG change in her life -- she's taking the high road when it comes to Erykah Badu's shot about Iggy's music not being real hip-hop.

Iggy was in Bev Hills Tuesday night, when she thanked Erykah for apologizing for the diss at the Soul Train Awards. Iggy's got a history of heating up beefs -- see Snoop Dogg, Eminem, Britney Spears et al -- instead of squashing 'em ... so this is progress.

Iggy even offered concert tix to Erykah's 2 daughters, who inspired the apology in the first place. Of course, in true Badu fashion ... the apology turned into a new feud. This time between mom and her kids. 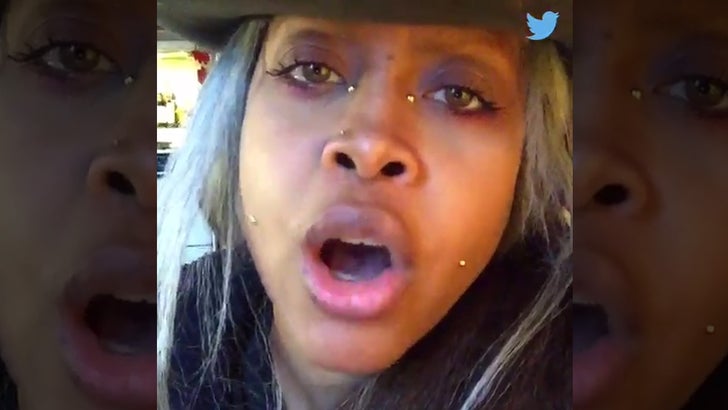 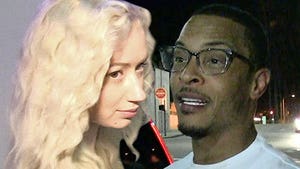