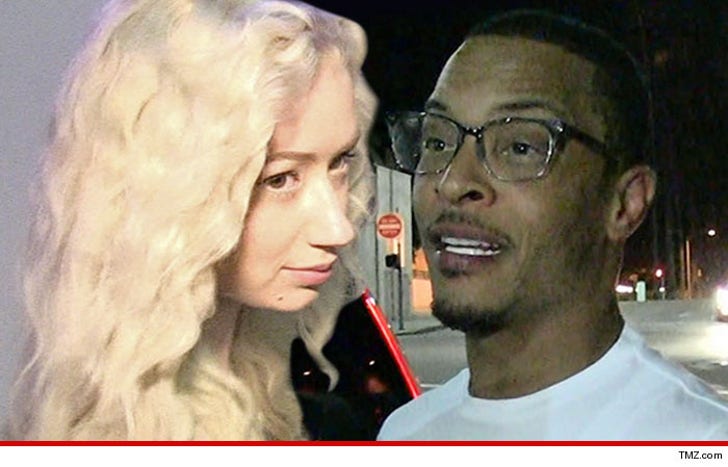 T.I. isn't fessing up about his breakup with Iggy Azalea ... because the plug was pulled long, long ago, and it was mutual ... so say sources connected with Iggy.

Iggy had been signed to Tip's Grand Hustle label and released her 2012 album "Glory" on it ... but the real question is when the relationship ended. Based on our interactions with T.I. it seemed he ended it with her sometime in 2015.

According to our Iggy sources, they had a mutual parting of the ways in 2013, when she signed with Island Def Jam.

As one source put it ... T.I. hasn't had any involvement in the last 10 songs she's put out ... many of which have climbed the charts, like "Trouble" and "Pretty Girls."

We're told the two are still on amicable terms, and there's some sort of deal where T.I. gets a percentage for discovering her.

Iggy was pretty clear about the whole thing in a 2013 tweet, "Friendship doesn't require contracts." 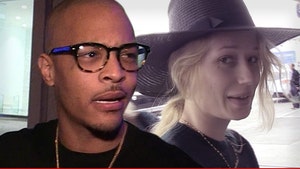 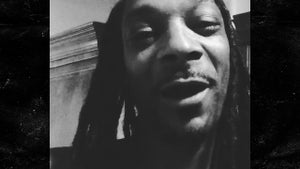