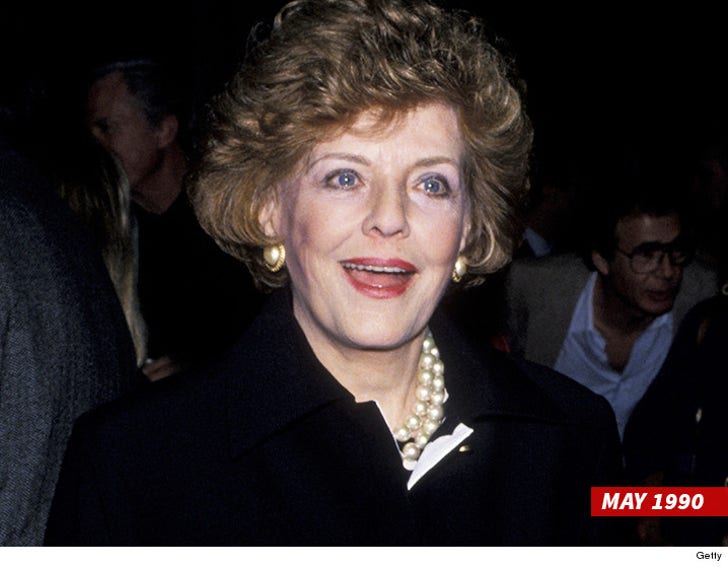 Marjorie Lord, who starred in one of the first big TV hits and became a major philanthropist, has died.

Lord starred opposite Danny Thomas in the 1957 show, "Make Room for Daddy." The show premiered on ABC, where viewers watched Thomas court her, and then it moved to CBS when the pair married.

Lord did lots of TV shows and movies, but became extremely active in the arts in L.A. Her third husband, banking honcho Harry Volk, founded the Music Center. 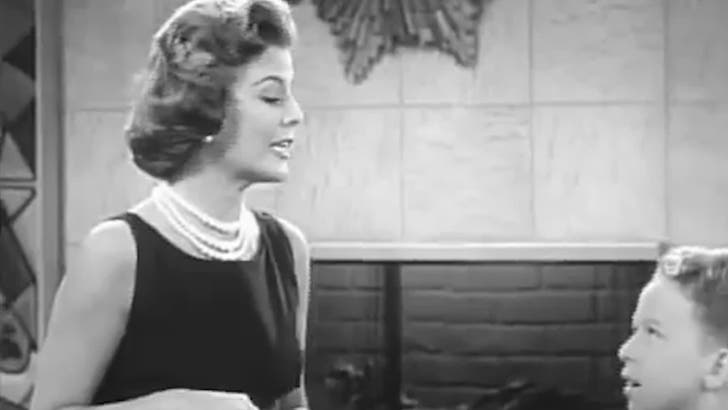