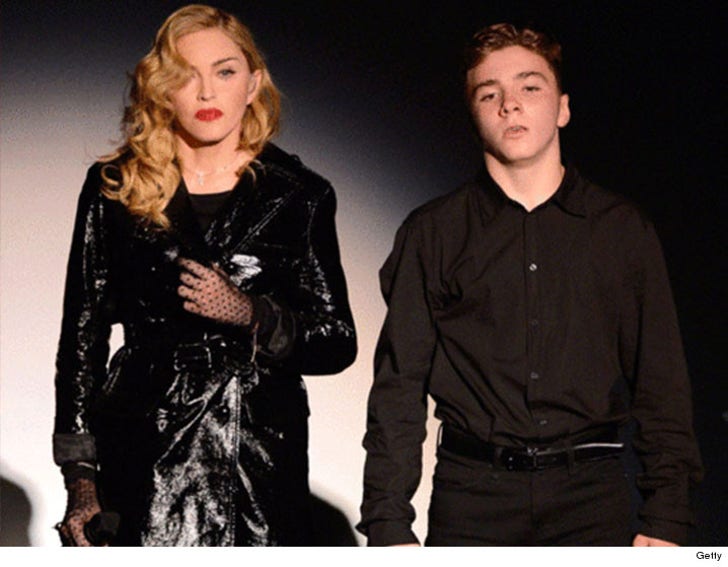 Madonna's 15-year-old son has flown the coup so he could stay with his dad ... the teen refuses to come home, Madonna went to court, Guy Ritchie went to another court ... it's a mess.

It seems Rocco is sick of tagging along with mom during her world tour, and Thanksgiving on the road with her may have been the final straw.

Rocco jumped ship and decided to live with his dad, Guy Ritchie over in London, and refused to return to Manhattan to spend XMAS with Madonna.

That enraged her and, according to the NY Post, she personally ran to court Wednesday with her lawyer to get an order to force Ritchie to ante up their son. 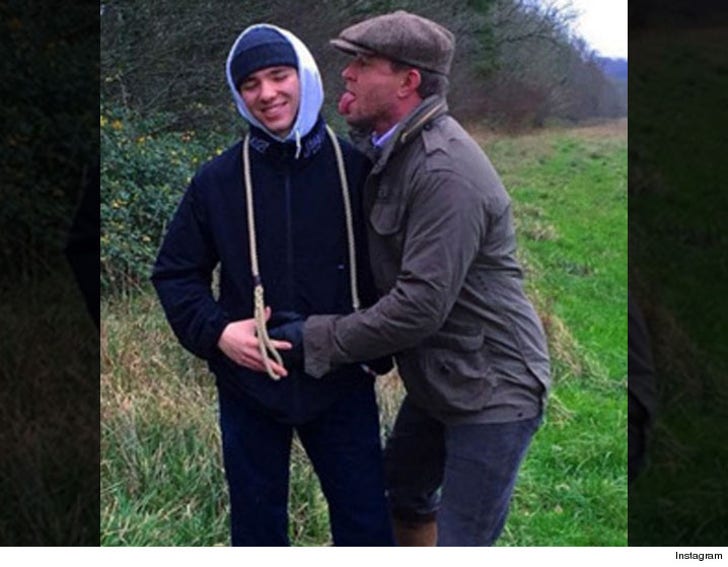 When Ritchie's lawyer said Rocco expressed a clear desire to stay with his dad, Madonna started to go nuclear but her lawyer muzzled her.

In the end, the judge ordered Rocco to return, but that wasn't the end of it. Ritchie went to a London court, and it appears the judge has determined the case should be heard in New York where the original custody matter was handled. A hearing has now been set where Rocco will make his case.