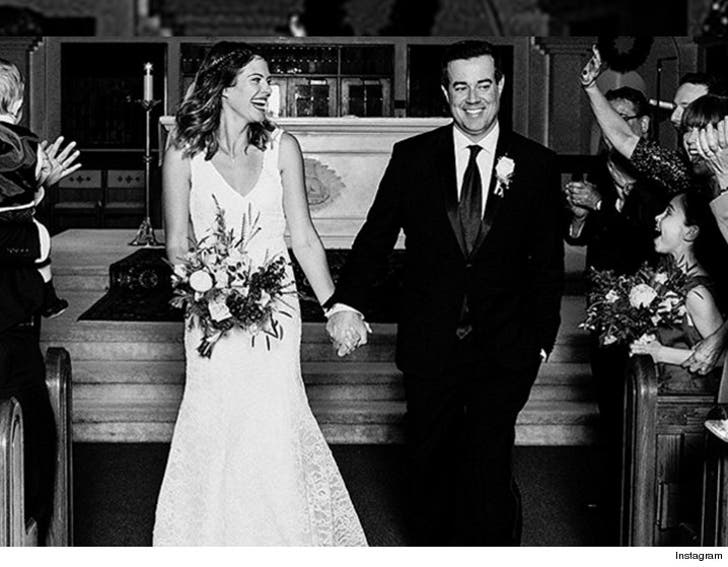 The couple -- who have been together for 10 years and got engaged back in 2013 -- finally sealed the deal Wednesday night at Plandome Country Club in Long Island.

We're told the ceremony was small -- only about 30 people. It was also very simple ... a bunch of balloons and that's about it.

Carson and Siri have 3 kids.