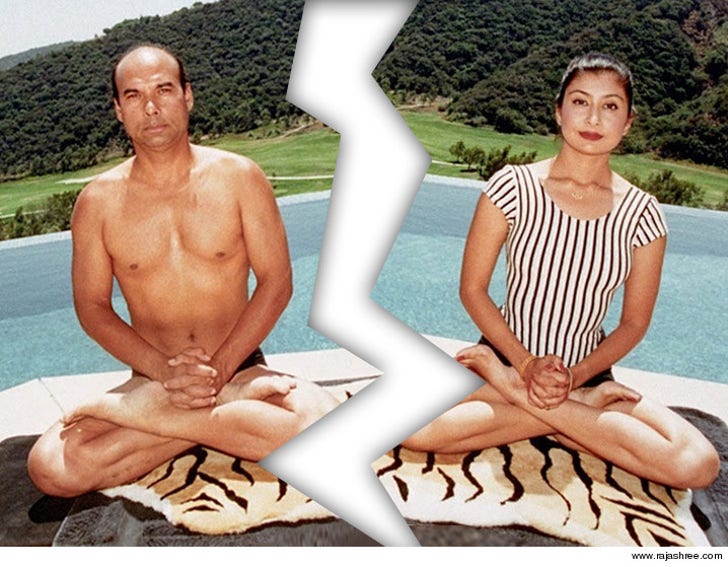 Bikram Choudhury, the yoga mogul who is now facing 6 lawsuits alleging rape and sexual assault, now has another legal headache ... his wife has filed for legal separation.

Rajashree Choudhury filed legal docs -- obtained by TMZ -- in which she cites irreconcilable differences as the reason for the split.

The couple, married for 31 years, built an empire with Bikram hot yoga, attracting lots of celebs including Madonna and George Clooney.

The 69-year-old Bikram denies all of the rape and sexual assault allegations made by former students. In an interview he said he did not need to be sexually aggressive toward anyone because "women love me."