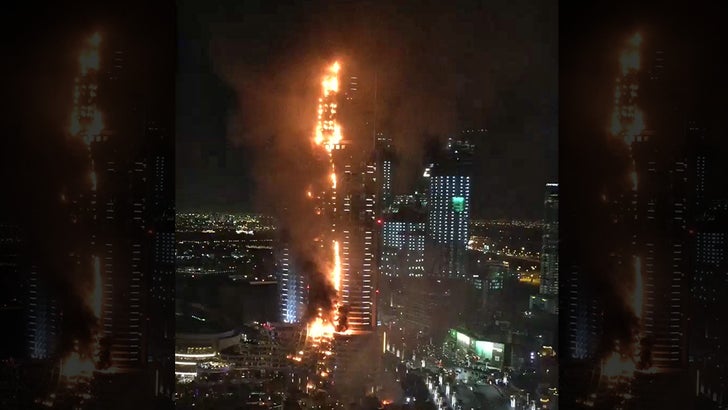 Martin Garrix and other celebs partying in Dubai for New Years are witnessing a scary situation, one of the city's largest hotels has gone up in flames.

Reports say the Address Hotel -- a 63-floor structure not far from the Burj Khalifa (the world's tallest building) -- went up in just a matter of minutes. The Khalifa is known for it's over the top NYE firework display. At this time, there's no official cause for the blaze but it is believed to have started on the 20th floor.

The Dubai Civil Defense General said there are no reported injuries. 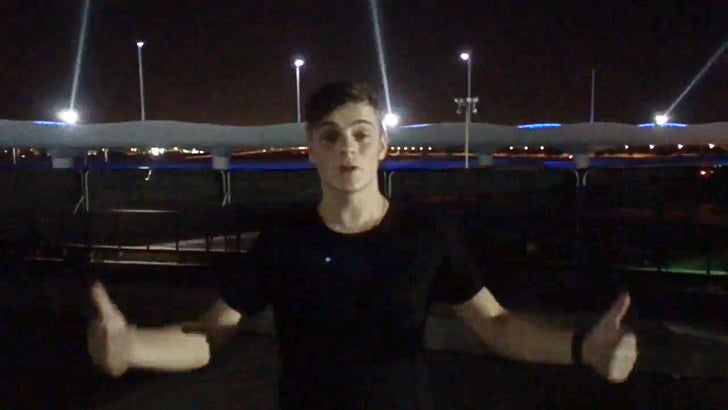