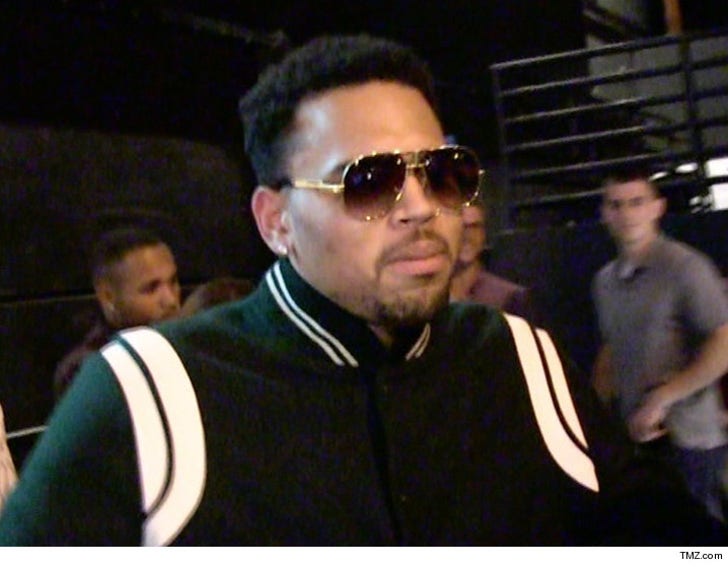 Chris Brown is adamant ... the woman accusing him of punching her in the face is a liar and was just upset she got kicked out of his private party.

A rep for the singer tells TMZ Liziane Gutierrez was booted from the party at The Palms Saturday morning for being disruptive and out of control. We're told once she was in the hallway and waiting for her phone, she had a total meltdown, throwing her purse and claiming she "could buy everyone in the hotel."

As for her phone, the rep tells us Liziane never had it inside the party and her story about Chris becoming enraged when she tried to take a pic is a complete lie.

Chris' people say the police report is merely a case of retaliation for Gutierrez's bruised ego. 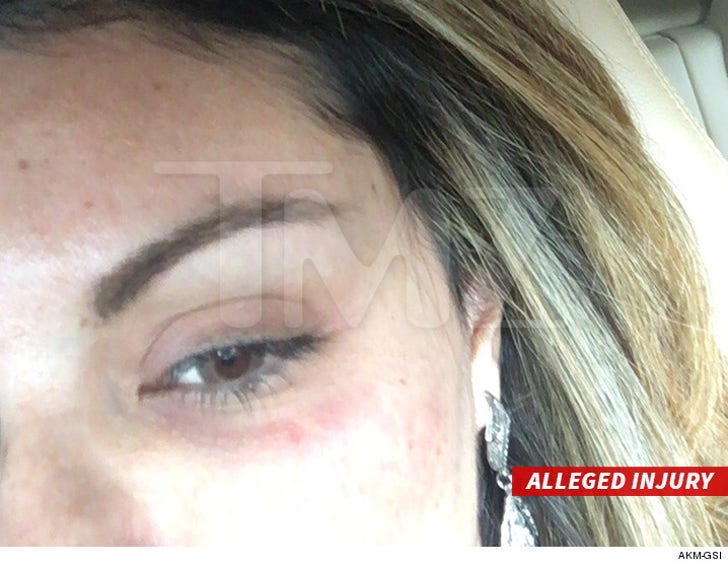