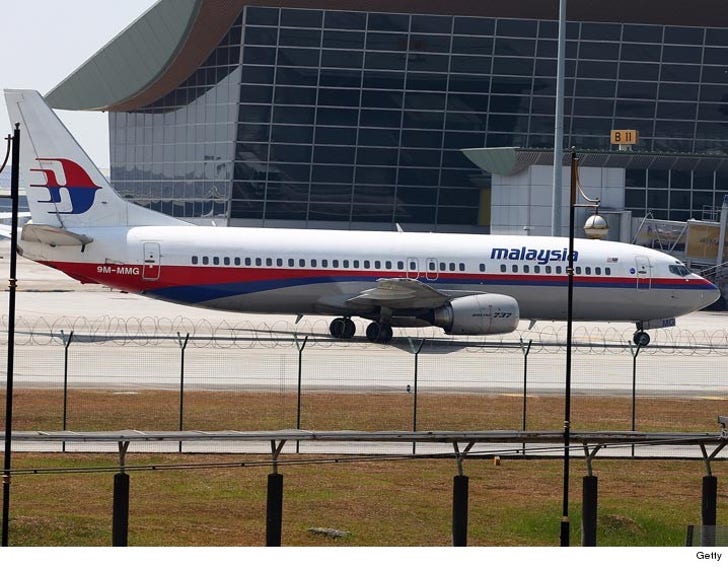 A new lawsuit filed by the estate of 2 passengers who perished on Malaysian Airlines 370 claim the mystery surrounding the disappearance of the plane is irrelevant ... the airline has a duty to pay them.

The lawsuit claims under the Montreal Convention -- an international treaty -- when a plane flying between countries crashes ... people suing the airline don't have to prove any negligence ... the mere fact that the plane crashed is enough.

Here's the rub ... if the plane crashes, the families of the passengers are entitled to a maximum of $160,000 per passenger and that's it UNLESS there is proof of some negligence.

And there's more ... the lawsuit claims there's a presumption the crash WAS the result of negligence and the airline had the burden of proving otherwise.

Short story ... the people suing are going after Malaysian for millions. 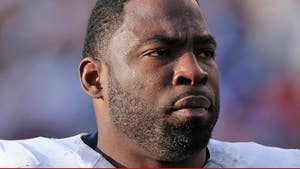 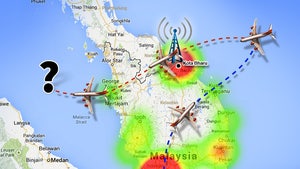 Malaysian Plane -- Cell Tower Could Be the Key In Mysterious Disappearance