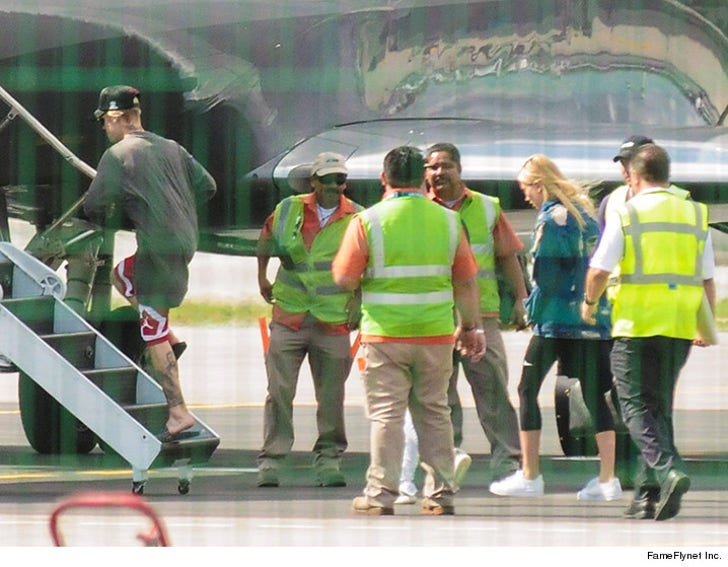 Justin Bieber smoked out of Mexico Friday after causing a scene on sacred ground.

Bieber and company left Cancun on a private jet and none too soon. He caused a stink at the Mayan ruins by walking in with a brewski, climbing the ruins and mooning onlookers. When he was asked to leave we're told he insulted the staff and they called the cops. 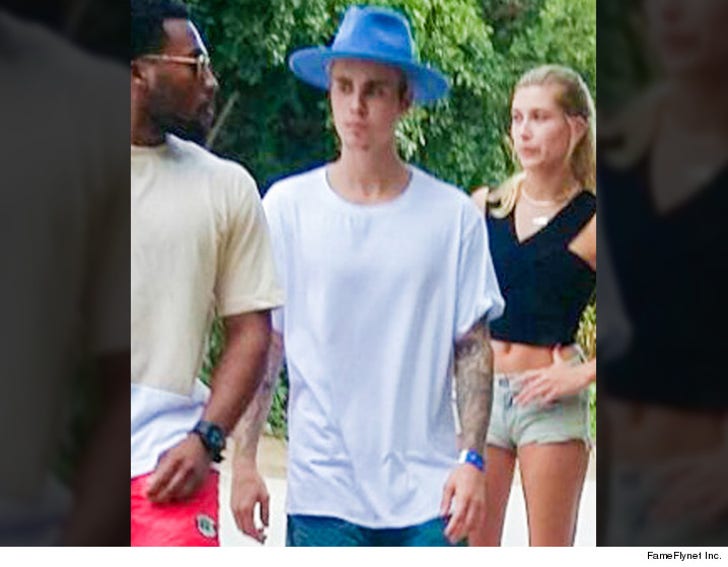 Bieber, Hailey Baldwin and crew were not asked to leave the country, but officials told all all they wanted was a little respect.

Bieber did have an awesome moment as he took command of 3 dolphins. 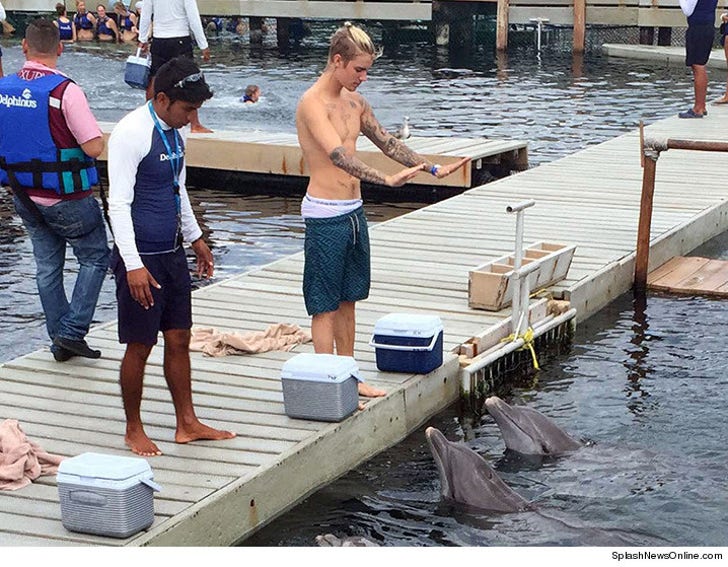 A little "lo siento" would go a long way. 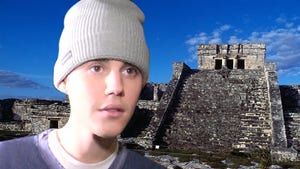 Justin Bieber -- Come Back to Ruins ... But Keep Your Pantalones On! 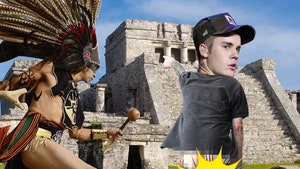