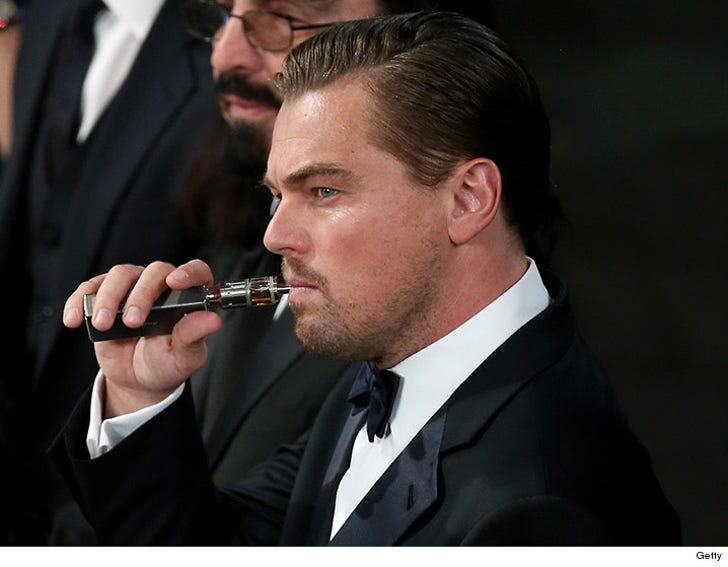 Leo DiCaprio may have won a SAG award, but he's lost respect from the American Lung Association for his e-cigarette display at the ceremony.

The actor was sitting at a table Saturday during the awards presentation, smoking a vape pen. 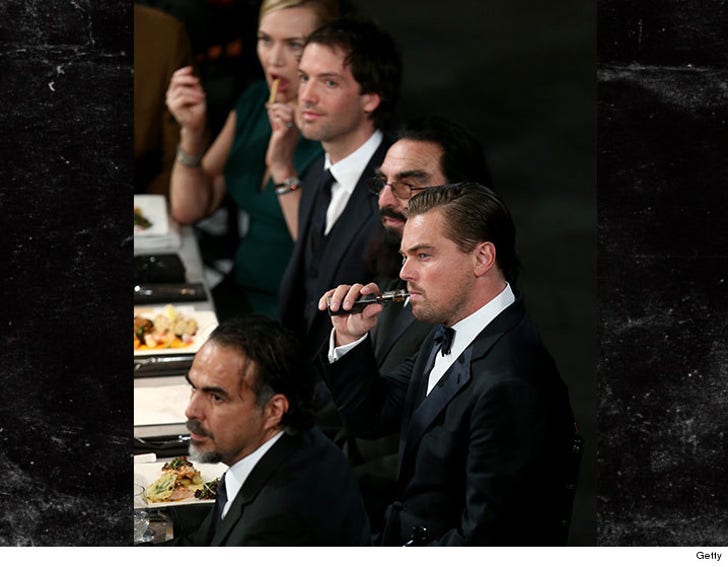 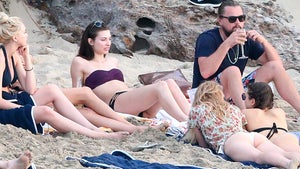 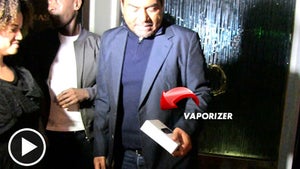 George Lopez -- What Are You Doing with a Vaporizer?