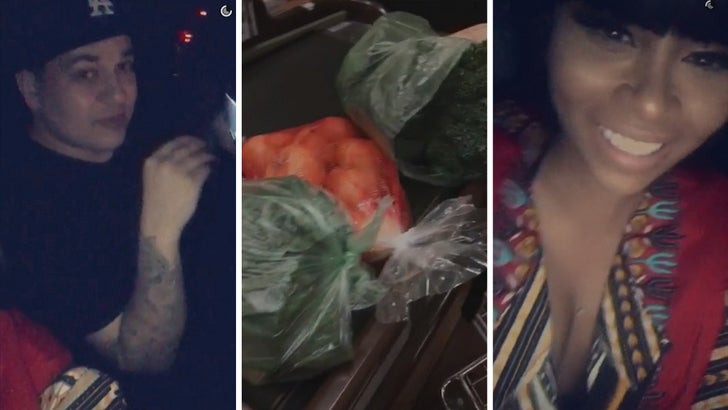 Blac Chyna wants everyone to see beardless Rob Kardashian's health is a still a priority despite her arrest last week for public intoxication and drug possession.

BC and Rob hit veggie haven Whole Foods for some collard greens and she made sure to shoot the array of fruits and veggies the two picked up.

It's possible Rob shaving his beard is a subtle sign he's getting healthier, but sometimes beards are awesome.

Chyna's intentions with Rob have been questionable ... the notion Rob's been getting healthier with her kinda flew out the window after cops busted her for ecstasy . As we previously reported, her ex, Tyga, is questioning her child-rearing skills.

Still ... they could do with less butter on the chicken. 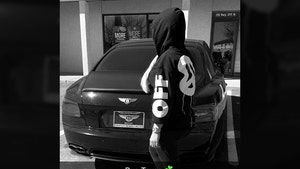 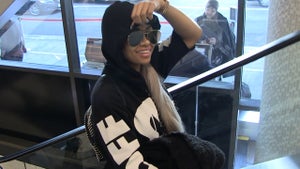