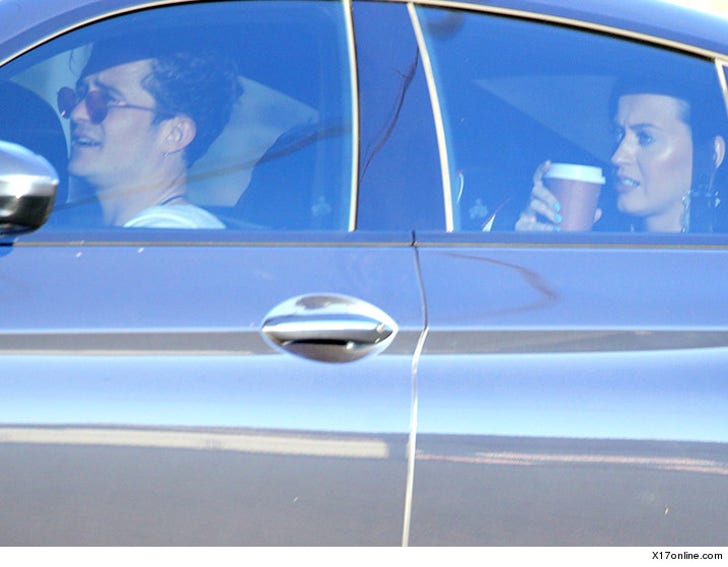 Katy Perry and Orlando Bloom can't get enough of each other ... hangin' out twice in less than a week.

Perry was cozy in Bloom's backseat Saturday leaving a party at Robert Downey Jr's Malibu pad. Bloom's 5-year-old son Flynn was with them so any romance clearly had its limits.

Rumors the 2 were dating started swirling this week after they were spotted at an L.A. birthday party.

It's unclear where Katy and John Mayer stand ... just a month a go she partied with the singer til 4:30 AM after one of his shows.

But a lot can happen in a month. 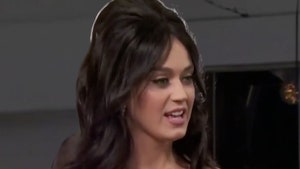 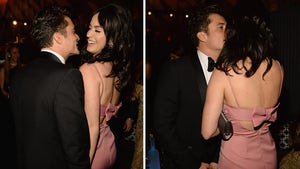